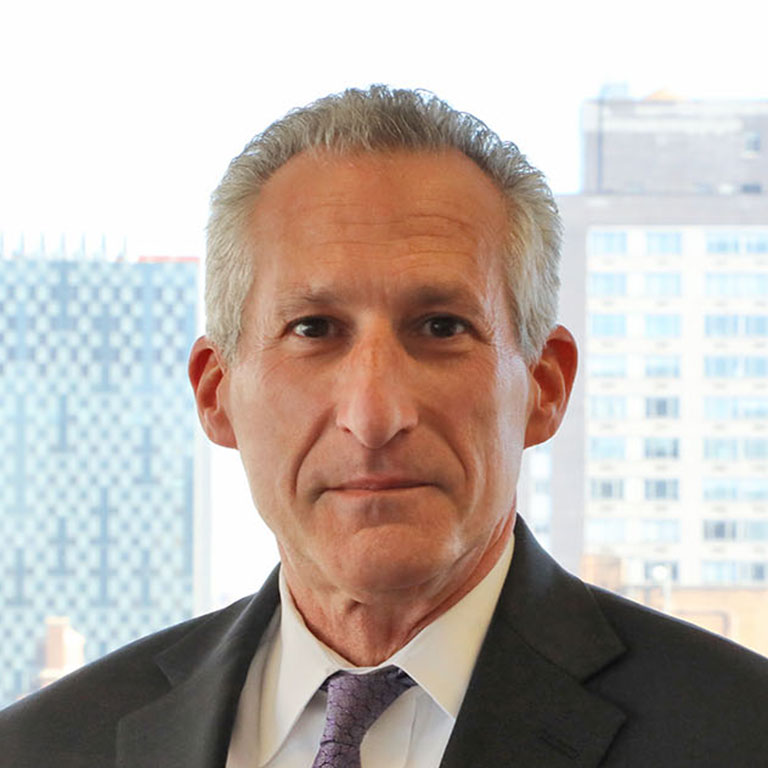 Dr. Lon Kaufman collaborates with the President and Deans at Hunter College in setting overall academic priorities and allocating funds to carry these priorities forward.

Provost and Vice President for Academic Affairs Lon S. Kaufman is an accomplished biologist, and was affiliated with the University of Illinois, Chicago (UIC) for 30 years serving in a variety of administrative positions, including Vice Chancellor for Academic Affairs and Provost, Vice Provost for Planning and Programs, Vice Provost for Undergraduate Affairs, Dean of the Honors College, and Head of the Department of Biological Sciences. He is deeply committed to public urban education, and his breadth of experiences as a funded researcher and a senior administrator, coupled with a comprehensive knowledge of professional education, prepared him well for the range of responsibilities as Hunter’s Provost.

His many successes at the University of Illinois, Chicago include introducing a successful general education program, improving enrollment, retention, and graduation rates, and implementing innovative programs to support faculty development and streamlined tracks to tenure and promotion. Lon attended Stuyvesant High School and Brooklyn College, graduated from Queens College with a BA in Biology, and earned a PhD in Cell and Developmental Biology from SUNY, Stony Brook.

During his time as Provost at Hunter College, Hunter has achieved a successful Middle States 10-year reaccreditation with no follow-up items, as well as Hunter’s first Marshall and Rhodes Scholars. Hunter College has led CUNY in total research expenditures for the past three years.