Who was Ronald E. McNair? 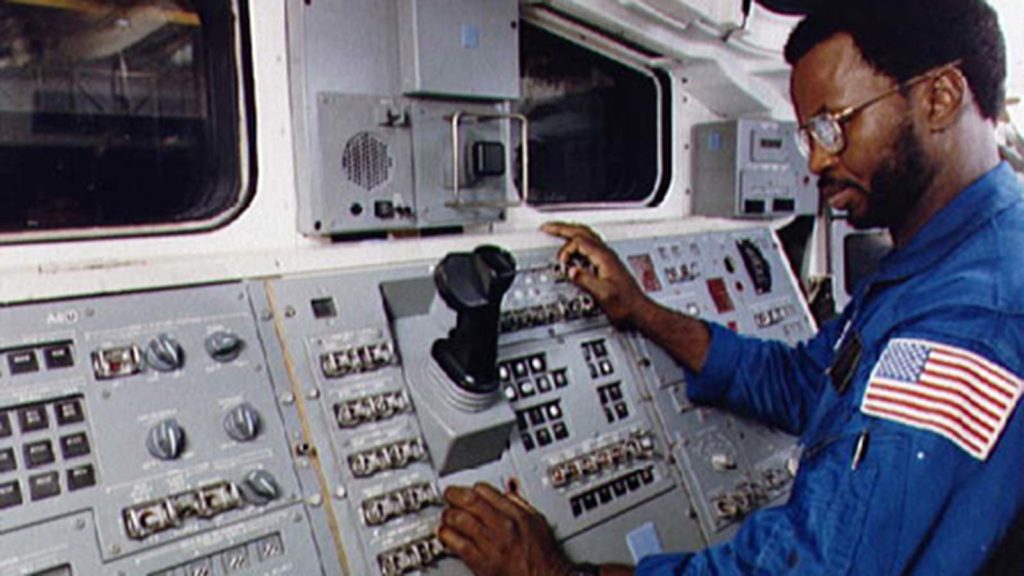 McNair went on to pursue a doctoral degree specializing in quantum electronics and laser technology at Massachusetts Institute of Technology. In 1976, at the age of 26, McNair was awarded his PhD for his dissertation entitled Energy Absorption and Vibrational Heating in Molecules Following Intense Laser Excitation.

After obtaining his PhD, Ronald McNair worked as a physicist at the Optical Physics Department at Hugh Research Laboratory in California. In January 1978, NASA selected McNair for the space shuttle program. In February of 1984, McNair became the second Black individual in space aboard the Space Shuttle Challenger Mission 41-B.

McNair was aboard the ill-fated 1986 Space Shuttle Challenger Mission STS- 51-L. Dr. Ronald E. McNair was survived by his wife and two children. He was not only an astronaut and physicist but in his lifetime Dr. McNair was a talented jazz saxophonist and fifth degree black belt martial artist.

After his death, Congress established the Ronald E. McNair Post-Baccalaureate Achievement Program, encouraging first generation college students and students from groups underrepresented in graduate school. The program is sponsored by federal TRIO grants of the U.S. Department of Education.