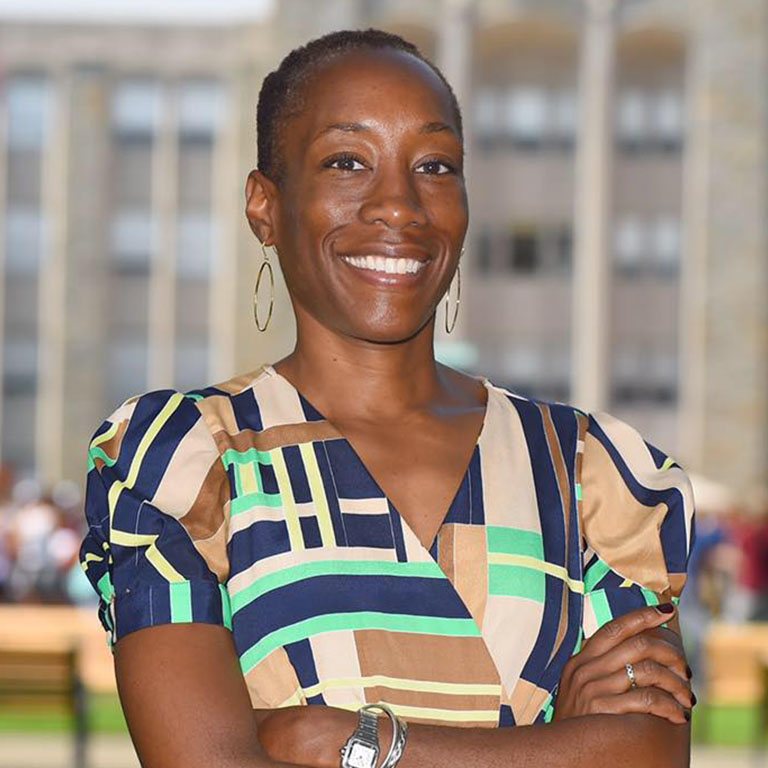 Acting Provost and Vice President for Student Success and Learning

Valeda Dent, PhD, is acting provost and vice president, Student Success and Learning Innovation at Hunter College in New York. She holds an MSW and MILS from the University of Michigan and a PhD from the Palmer School at Long Island University. In her role as acting provost, Dr. Dent serves as the chief academic officer, overseeing the academic policies and activities for Hunter College. Major areas of responsibility include the planning, assessment and support of institutional, academic and sponsored programs. As VP for Student Success and Learning Innovation, Dr. Dent collaborates with a wide variety of academic and student affairs units to envision and implement services and programs to enhance student success. Hunter College is part of the most diverse public university system in the United States.

Dr. Dent has an extensive research record with primary areas of focus that include the impact of chronic poverty on rural development; rural libraries in Africa and related literacy and reading habits; and emerging data technologies. She has written or co-written three books and published more than 24 research articles in peer-reviewed journals. Dr. Dent is the co-founder of the Rural Village Libraries Research Network and her highly cited work in Africa has been presented internationally at conferences in South Africa, China, South Korea, Argentina, Chile, the United Kingdom, Greece, Ireland, Uganda, Netherlands and Swaziland, to name a few. Her work has also been cited extensively in the literature on libraries in the developing world. Dr. Dent is the recipient of a Fulbright Research and Teaching Award (Uganda); was selected as the keynote speaker for the prestigious 2018 Mortenson Lecture at the University of Illinois; and was also named Alumna of the Year by the University of Michigan’s iSchool in 2016.

In her spare time, Dr. Dent runs, and practices and teaches yoga. Dr. Dent and her husband live in New York with their daughter Carlyn.