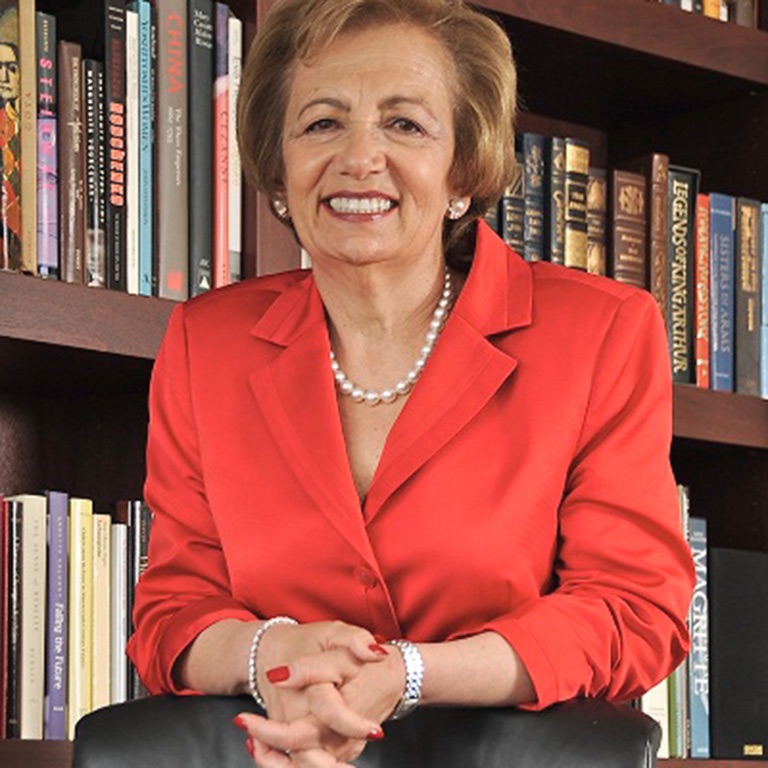 This talk will focus on the life and art of the little-known Jerusalem artist Sophie Halaby. The discussion will consider how researching Sophie Halaby helped Professor Laura Schor reframe her understanding of Jerusalem. The talk will also include details of the many adventures Schor underwent while working on the book, and will include slides of some of Halaby's wonderful art. 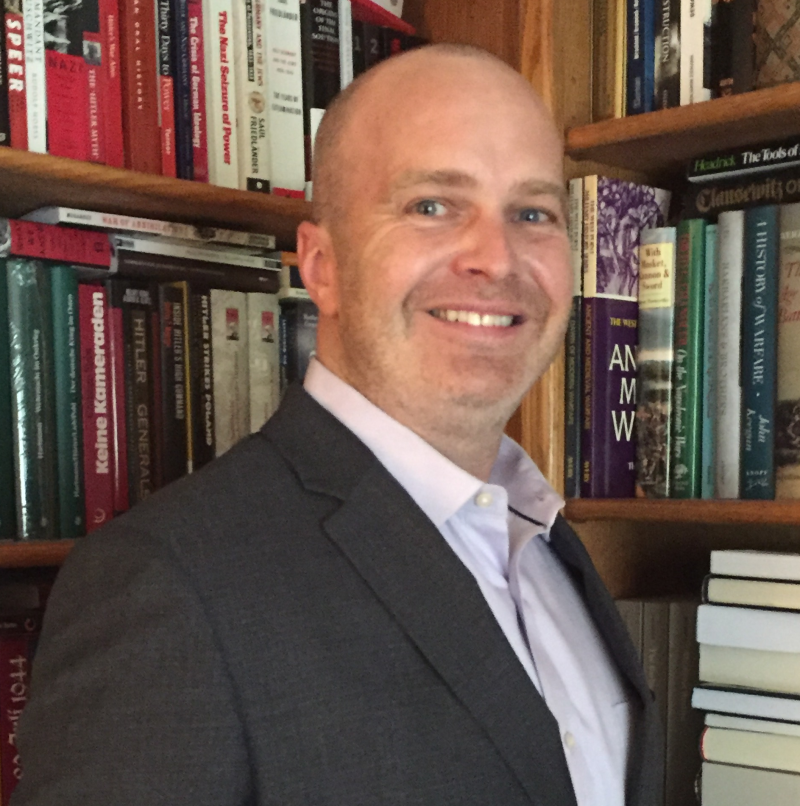 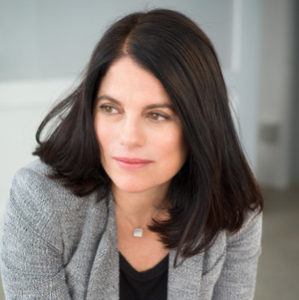 Please join us for a live Zoom discussion of the new book X TROOP: The Secret Jewish Commandos of World War II by Leah Garrett. In this riveting history, Garrett chronicles the incredible—and largely untold—story of the German-Jewish commandos who fought in Britain’s most secretive WWII special-forces unit. The author will be in conversation with Hunter College history professor and author Benjamin Hett. 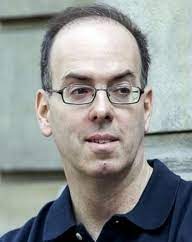 Benjamin Hett is a professor of history at Hunter College and the CUNY Graduate Center. He is the author of The Nazi Menace: Hitler, Churchill, Roosevelt, Stalin, and the Road to War; The Death of Democracy: Hitler's Rise to Power and the Downfall of the Weimar Republic; Death in the Tiergarten; Burning the Reichstag: An Investigation into the Third Reich’s Enduring Mystery, which was awarded the Hans Rosenberg prize; and Crossing Hitler: The Man Who Put the Nazis on the Witness Stand, which won the Wiener Library’s Fraenkel Prize and was made into a documentary film and a television drama for the BBC.

Talia Lavin, Author of Culture Warlords: My Journey into the Dark Web of White Supremacy in Conversation with Jessie Daniels

Talia Lavin is a freelance writer focusing on the far-right. She has written for the Washington Post, GQ, The New Republic, the New Yorker and The Nation, as well as many other publications. She is the author, most recently, of her debut book Culture Warlords: My Journey into the Dark Web of White Supremacy (Hachette Books, October 2020), a deep dive into the metastasis of hate groups online, with a focus on misogyny, antisemitism, racism and their intense interconnectedness in online spaces.

Jessie Daniels is a professor of sociology at Hunter College, and an affiliate faculty member in Africana Studies, Critical Social Psychology and Sociology at The Graduate Center-CUNY. Her most recent book was Nice White Ladies: The Truth about White Supremacy, Our Role in it, and How We Can Help Dismantle It.

Klezmer music, an instrumental genre rooted in an Eastern European Jewish cultural milieu deeply stylized by connections with non-Jewish co-ethnics, has been replanted and is thriving in the rich soil of America.

This lecture-performance discusses and presents Klezmerica, a new Jewish music genre borne from the greenhouse of the Lower East Side with offshoots formed by the ricocheting reverberations of the alleyways in the Downtown NYC jazz scene and beyond. 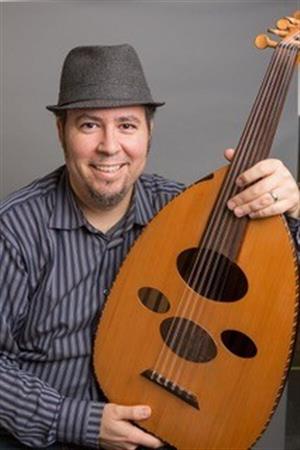 Samuel Torjman Thomas, PhD, ethnomusicologist and multi-instrumentalist (oud, sax/clarinet, and vocals) is the artistic director of AESFA (gathering) and teaches music, interdisciplinary studies, and Sephardic Studies at the City University of New York. He journeys from deep klezmer to jazz and blues-tinged Jewish jams, then through a lush Mediterranean garden of songs in Hebrew, Arabic, and Ladino. Dr. Torjman Thomas is a frequent guest speaker at cultural institutions, universities, and multi-dimensional ecumenical spaces world-wide.