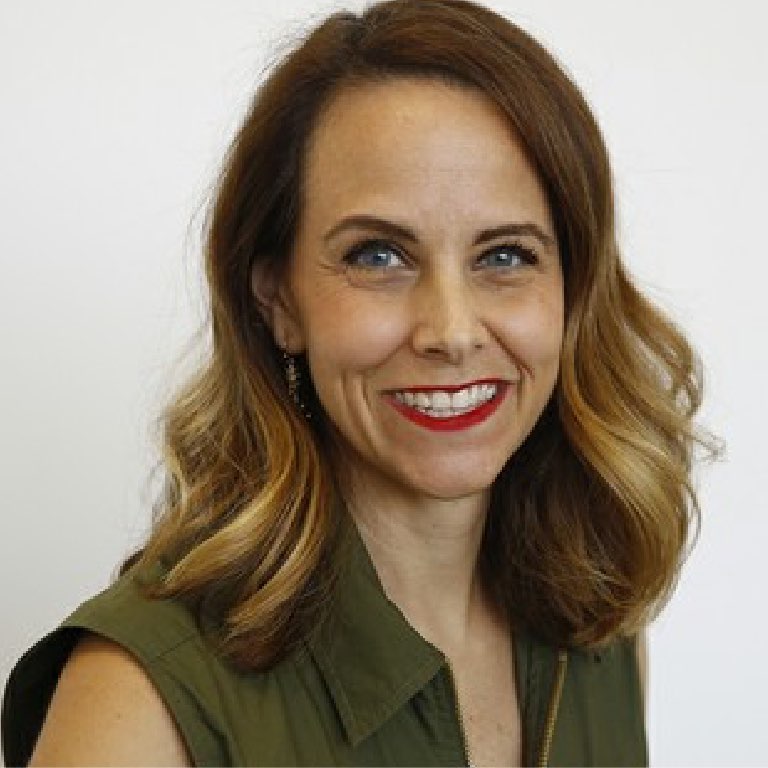 Lori Pavese Mazor, Acting Vice President of Administration, came to Hunter in 2015 as Senior Advisor for Planning, Construction and Facilities Management. In that role, she was responsible for the planning, renovation, and construction of facilities across multiple Hunter campuses. She now continues that vital work, while also overseeing Environmental Health, Public Safety, and Information Technology.

Ms. Mazor brings with her more than 20 years of experience in planning and management at some of New York City’s leading institutions, including the Brooklyn Public Library System, New York Presbyterian Hospital, and New York University. At NYU, she was the chief architect and visionary of a 25-year master plan that was presented to civic groups, government agencies, students, faculty, alumni, and the Board of Trustees, and which won the approval of the New York City Council.

A graduate of Wellesley College, Mazor earned her master’s in architecture from Yale and her MBA from the NYU Stern School of Business. In 2009, the American Institute of Architects presented her with the AIA Award for Design Excellence, and in 2011, Crain’s New York Business named her one of its 40 Under 40 rising stars.