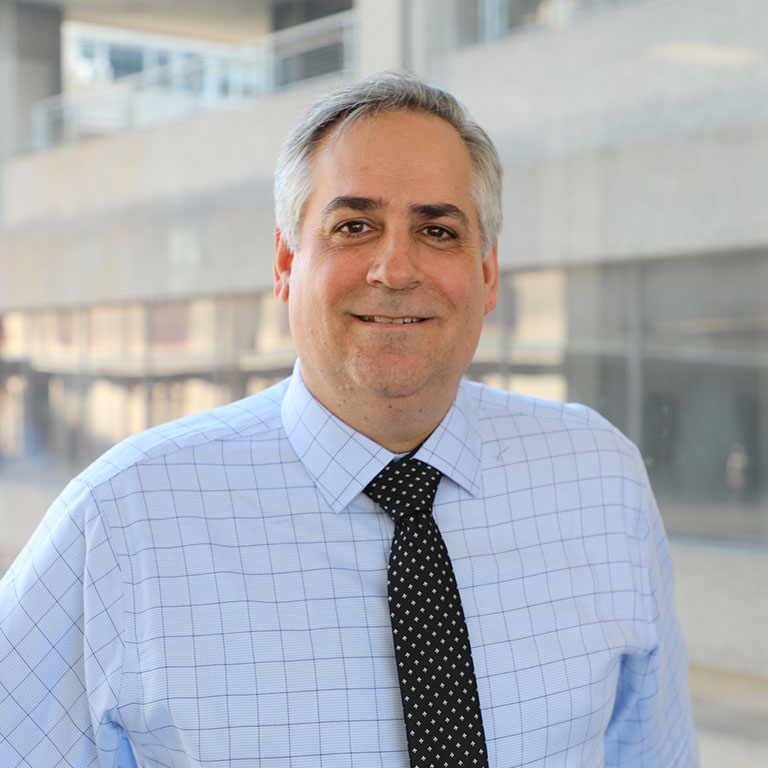 Vince DiMiceli is a 20-year veteran of the newspaper world and been a part of Hunter's communications team as a freelance writer for several years. He is currently serving as the Assistant Vice President for Communications at Hunter College.

Our new Assistant Vice President for Communications is a 20-year veteran of the New York newspaper world, Vince DiMiceli. He began as a reporter with The Brooklyn Paper and rose to become editor-in-chief, covering the borough as it developed, in his words, into “a world-class destination and place to live.” He went on to become the top editor at the Community News Group, New York State’s largest collection of local newspapers and websites. In that capacity, he helped train a generation of journalists who have gone on to successful careers in New York City and beyond, giving Vince a treasure trove of contacts to help spread the word about the great things happening at Hunter. And he has been a part of our communications team as a freelance writer for several years, so he knows Hunter well. I urge everyone to help Vince spread Hunter’s good news and raise its media profile.