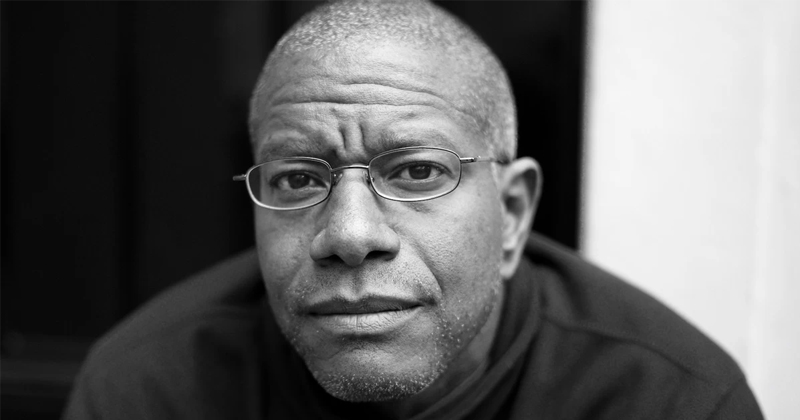 A reading followed by a Q&A with Paul Beatty.

Paul Beatty is an acclaimed novelist, poet, and essayist known for his incisive satire and his depictions of black American experience. His 2016 novel The Sellout earned him critical raves and numerous awards, including the Man Booker Prize, making Beatty the first American to earn that honor. In 2017, he was the winner of the American Academy of Arts and Letters Literature Award. Beatty first gained national attention in 1990 when he became the first grand poetry slam champion of the Nuyorican Poets Café and subsequently published two volumes of poems. He wrote his first novel, The White Boy Shuffle, in 1996. He is a graduate of Brooklyn College and currently sits on the faculty of Columbia University.