This panel explores the venues, or spaces, of the public humanities, from podcasting to daily newspapers to Twitter, bringing together scholars enhancing democracy by engaging with the public. 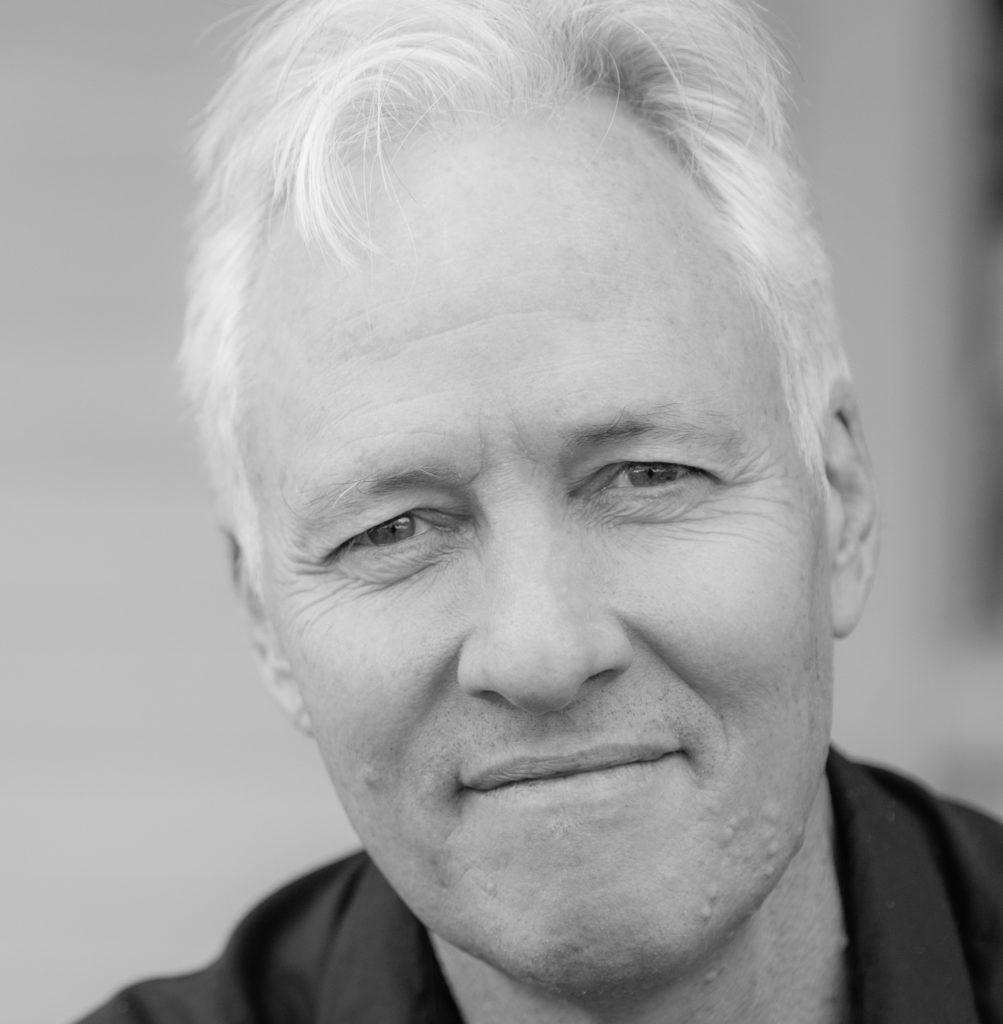 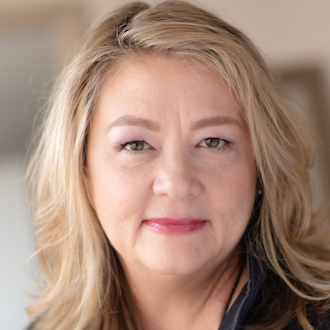 Jessie Daniels is a faculty associate at the Harvard Berkman Klein Center, professor of sociology at Hunter College, and affiliate faculty in Africana Studies, Critical Social Psychology and Sociology at The CUNY Graduate Center. For more than twenty-five years, she has studied race and racism in various forms of media. Her first book, White Lies (Routledge, 1997), explored far right extremist groups' printed newsletters, and her second, Cyber Racism (Rowman & Littlefield, 2009), examined some of the same groups and how they had, or hadn't, moved onto the popular Internet. She is currently at work on another book in this series, Tweet Storm: The Rise of the Far Right, the Mainstreaming of White Supremacy, and How Tech and Media Helped. She is partnering with a documentary filmmaker to co-produce a film along with the book 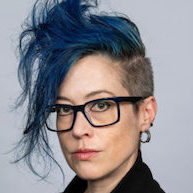 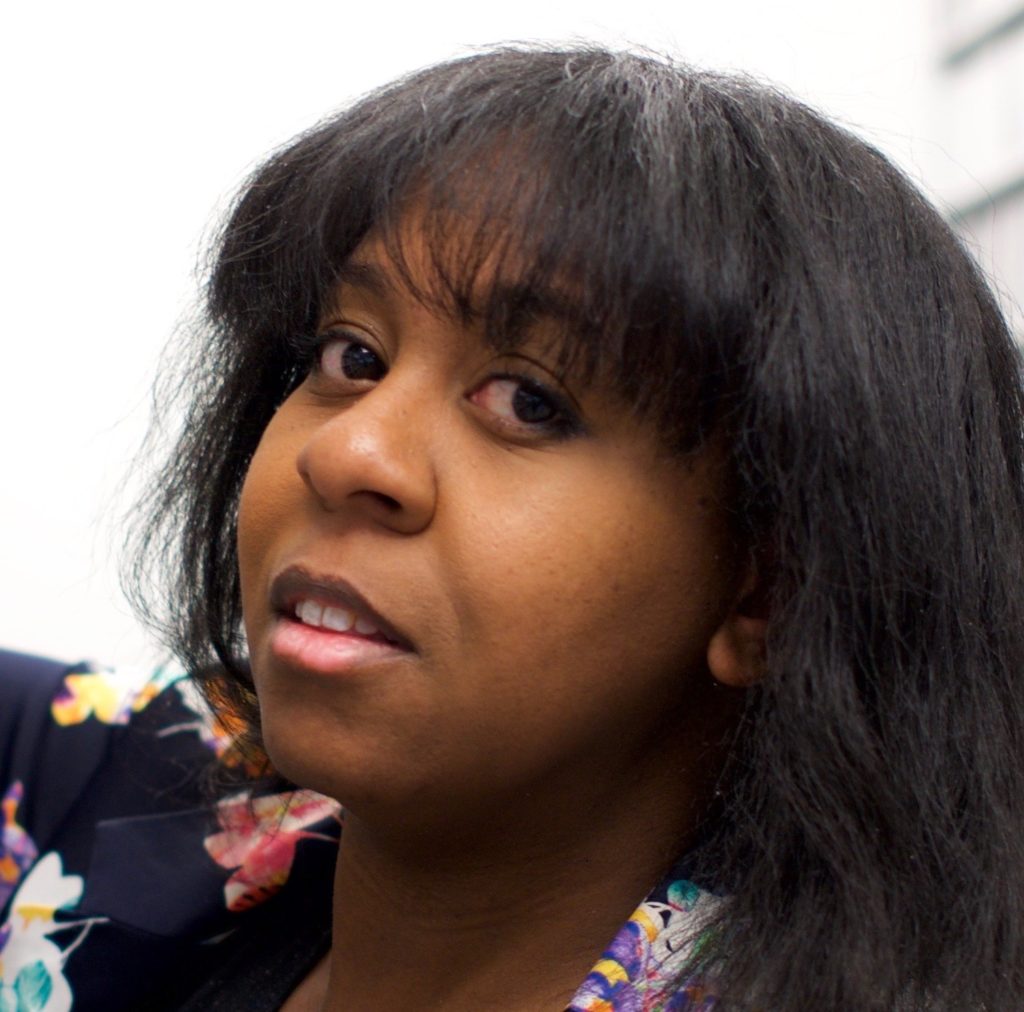 Imani Danielle Mosley is an assistant professor of musicology at the University of Florida. Her research focuses on Benjamin Britten, music, opera and modernism in Britain post-1945. Her current research addresses sonic culture, acoustics and ritual in the English churches and cathedrals central to Britten’s sacred music. In addition to her work on Britten, Dr. Mosley also specializes in contemporary opera, postwar studies, reception history, sound studies, queer theory, masculinities studies and race in 21st-century popular musics. Her chapter "Say Her Name: Invocation, Remembrance, and Gendered Trauma in Black Lives Matter" (in Performing Commemoration: Musical Reenactment and the Politics of Trauma) discusses how protest music written inspired by the Black Lives Matter and Say Her Name movements reflect and re-present narratives around Black death-as-spectacle, intergenerational trauma and hidden violence 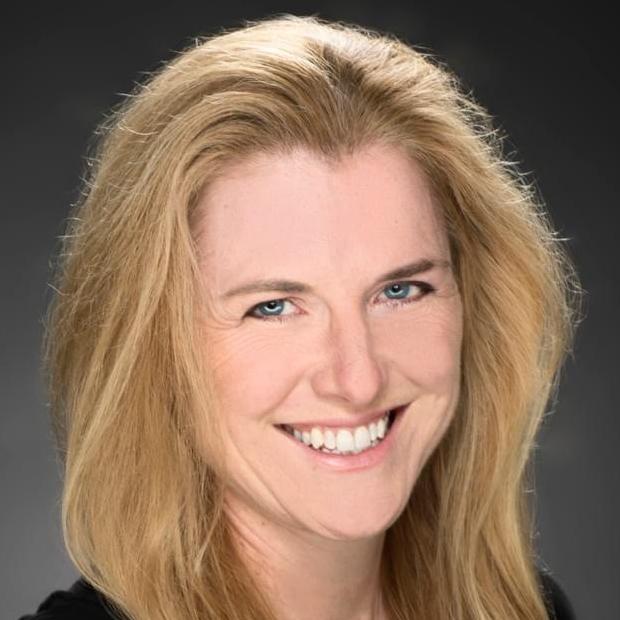 Margaret O’Mara is the Howard & Frances Keller Endowed Professor of History at the University of Washington and a contributing opinion writer at The New York Times. She writes and teaches about the growth of the high-tech economy, the history of U.S. politics and the connections between the two. O'Mara is the author of Cities of Knowledge (Princeton University Press, 2005), Pivotal Tuesdays (University of Pennsylvania Press, 2015) and The Code: Silicon Valley and the Remaking of America (Penguin Press, 2019). She is a co-author, with David Kennedy and Lizabeth Cohen, of forthcoming editions of a widely used United States history college textbook, The American Pageant (Cengage). In addition to her opinion pieces in The New York Times, her writing also has appeared in The Washington Post, the Los Angeles Times, Newsweek, Bloomberg Businessweek, Foreign Policy, the American Prospect, and Pacific Standard. 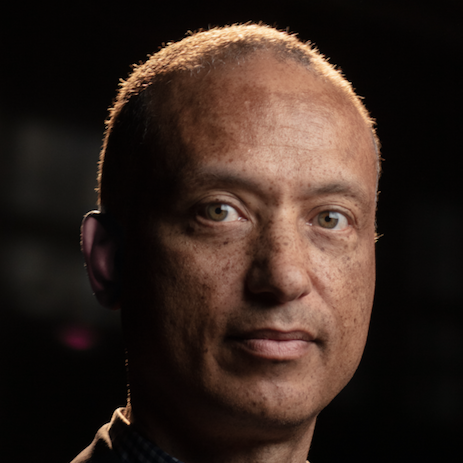