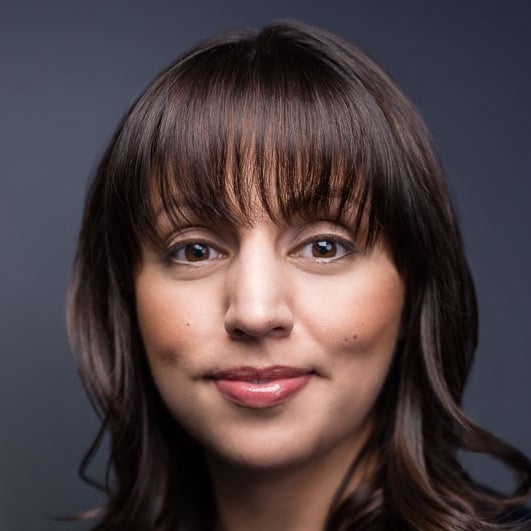 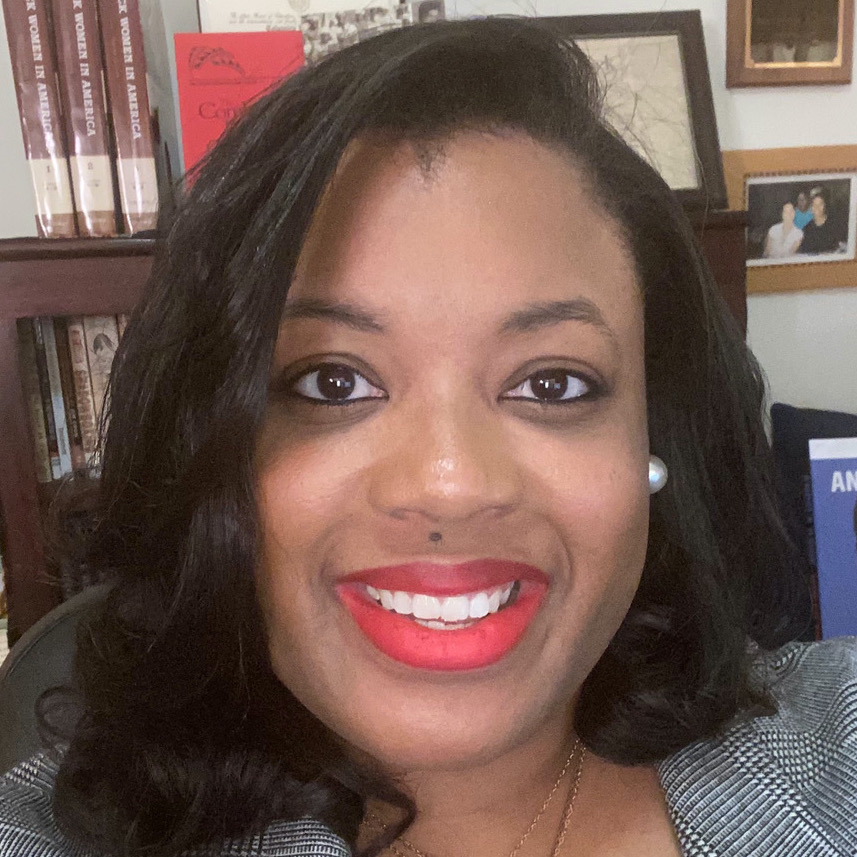 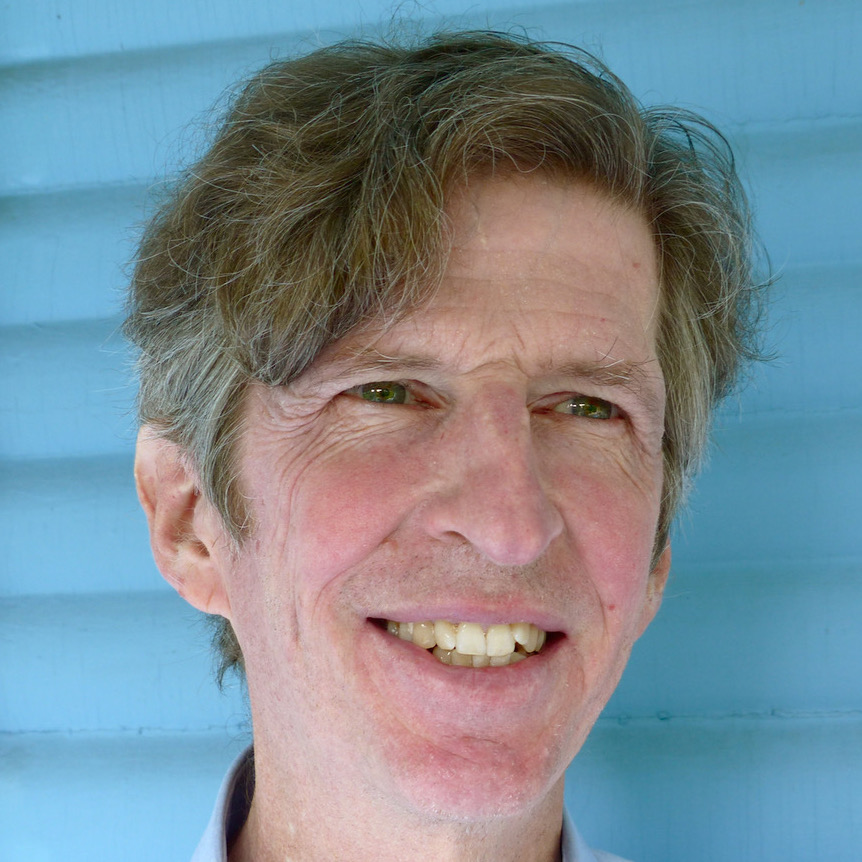 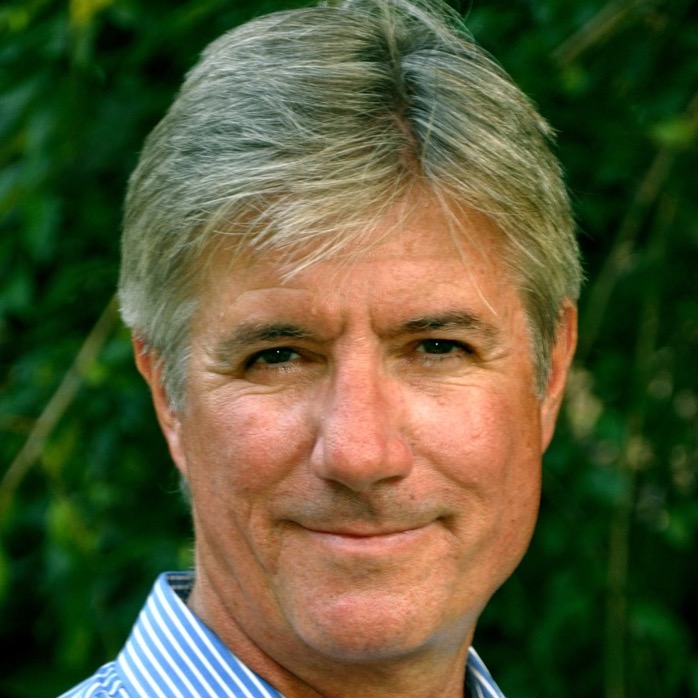 James Young is Distinguished University Professor of English and Judaic Studies Emeritus at the University of Massachusetts Amherst and Founding Director of the Institute for Holocaust, Genocide, and Memory Studies at UMass Amherst. He is the author of several award-winning books, including The Texture of Memory (Yale University Press, 1993) and The Stages of Memory: Reflections on Memorial Art, Loss, and the Spaces Between (University of Massachusetts Press, 2016). Young was appointed by the Berlin Senate to the Findungskommission for Germany's national Memorial to Europe's Murdered Jews and has since consulted with numerous other city agencies on their memorials and museums, including his appointment to the jury for the National 9/11 Memorial design competition. Young is the recipient of numerous awards and fellowships, including a Guggenheim Fellowship. At present, he is completing an insider’s story of the World Trade Center Memorial, Memory at Ground Zero: A Juror’s Report on the World Trade Center Site Memorial and Museum. 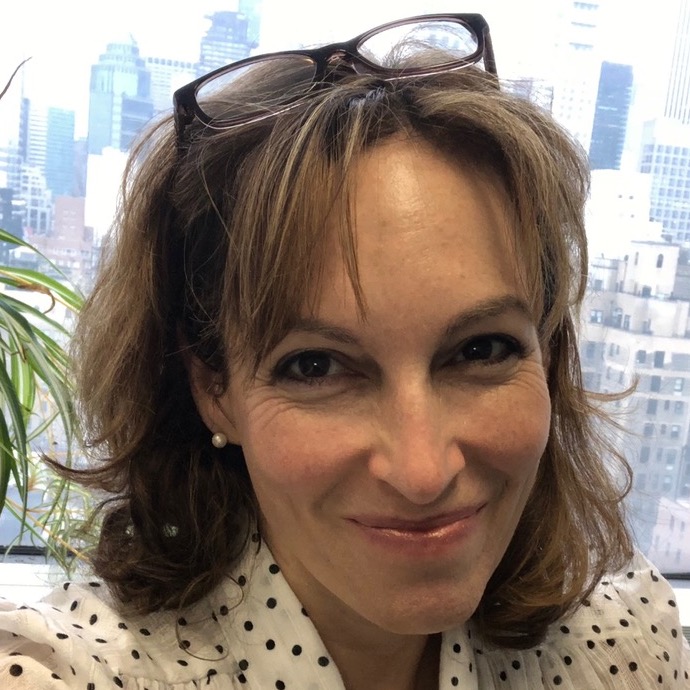