Robert Greene's Bisbee '17: Labor Struggle and the Performance of Memory 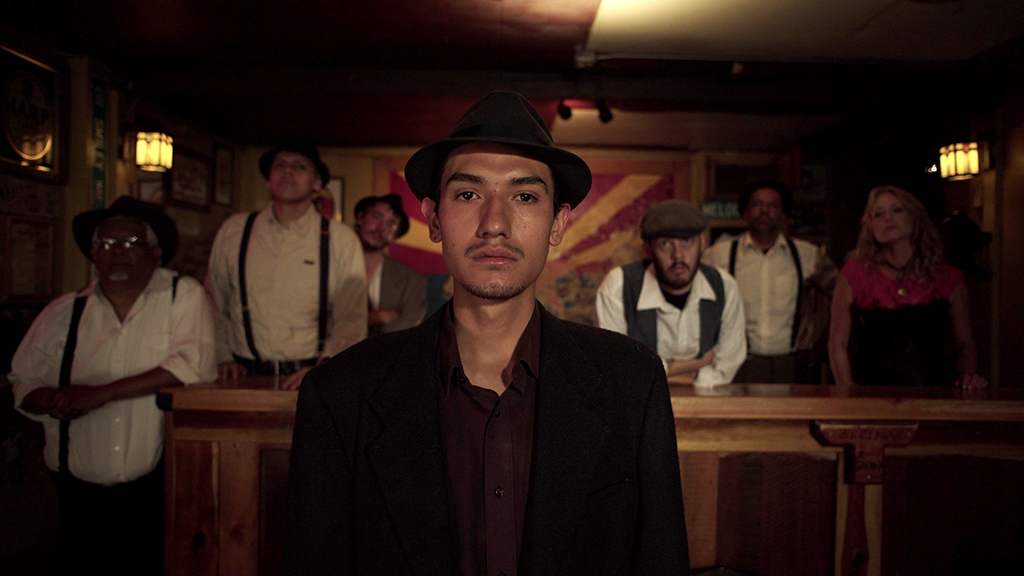 Please join us for an intimate conversation with Sundance award winning director Robert Greene, historian Katherine Benton Cohen (Georgetown University) and film scholar Joe McElheney (Hunter College). We will show clips from Greene's 2017 documentary, Bisbee '17, which explores an eccentric Arizona mining town's efforts to come to terms with its darkest moment. Radically combining documentary and genre elements, the film follows several members of the close knit community as they collaborate with the filmmakers to commemorate the 100th anniversary of the Bisbee Deportation, where 1200 immigrant miners were violently taken from their homes by a deputized force, shipped to the desert on cattle cars and left to die.

The Lang is located at 424 Hunter North