This panel will consider the challenges posed by an increasingly multi-racial and multi-ethnic public whose power to meaningfully participate in the political life of the nation is on the rise. How does one fashion an effective democratic commons that includes groups as well as individuals with conflicting experiences in relation to the nation’s domestic history as well as its foreign policy?

Register for this Event 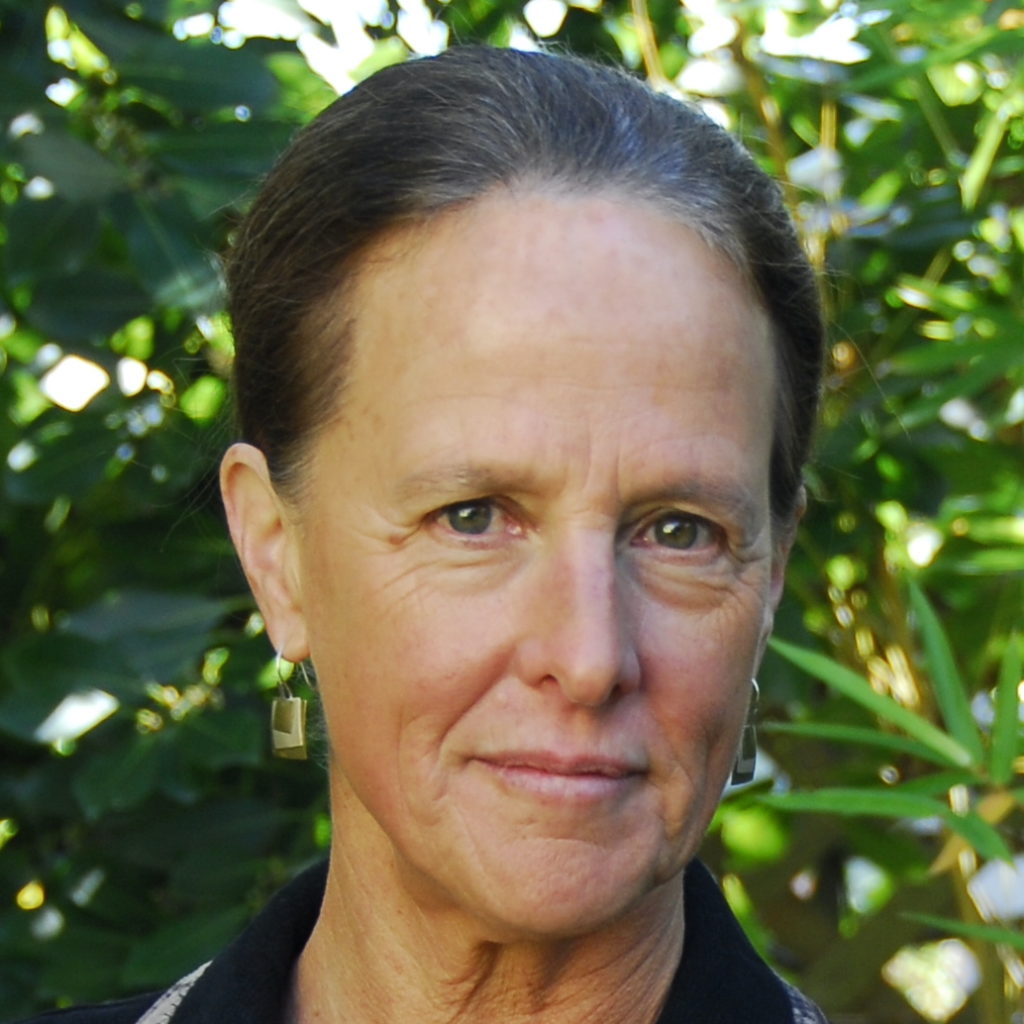 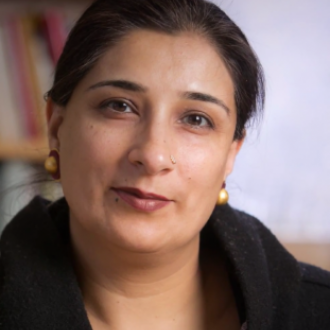 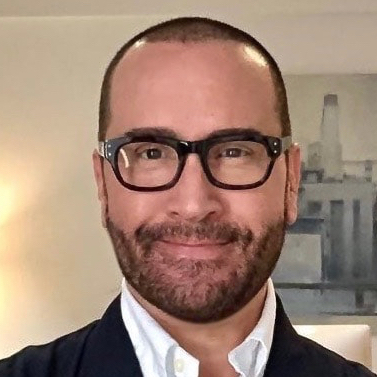 Lázaro Lima is Professor of Latino Studies in the Department of Africana, Puerto Rican and Latino Studies at Hunter College, CUNY. A scholar and documentary filmmaker, his work centers on the political, juridical, educational and cultural industries that enable Latino democratic legibility and participation to emerge in civil society. Lima's books include Being Brown: Sonia Sotomayor and the Latino Question (University of California Press, 2019), Ambientes: New Queer Latino Writing (with Felice Picano) (University of Wisconsin Press, 2011) and The Latino Body: Crisis Identities in American Literary and Cultural Memory ​(New York University Press, 2007). He is the executive producer and co-writer of documentary films, including Rubí: A DACA Dreamer in Trump’s America (Deronda Productions, 2020), currently airing on PBS. Lima’s films have been showcased at the Smithsonian Museum of American History, PBS, the National Association for Chicana and Chicano Studies, the Latino Studies Association and other venues. He is the recipient of numerous grants and awards including the National Endowment for the Humanities, the Andrew W. Mellon Foundation, the American Library Association. 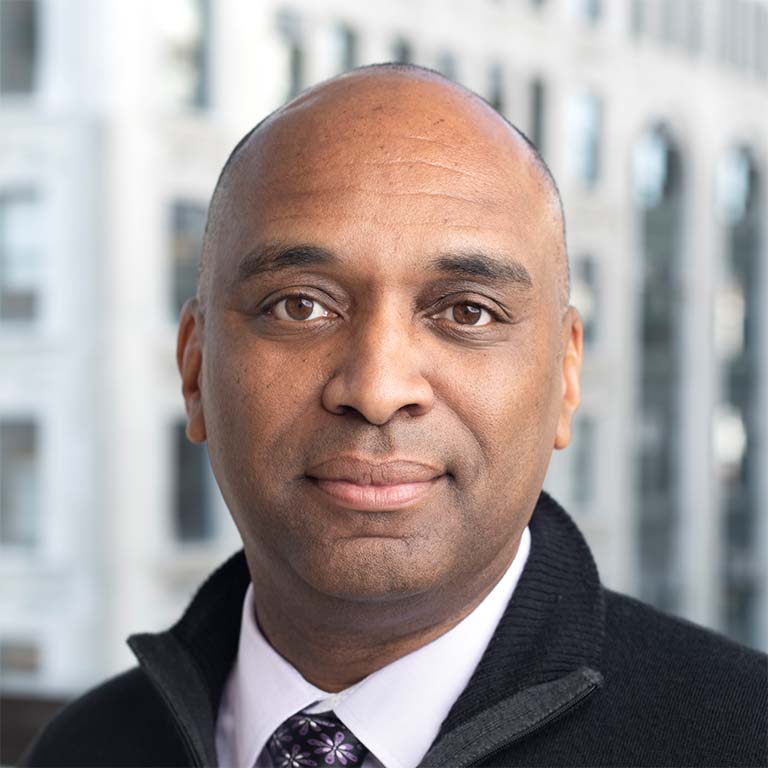 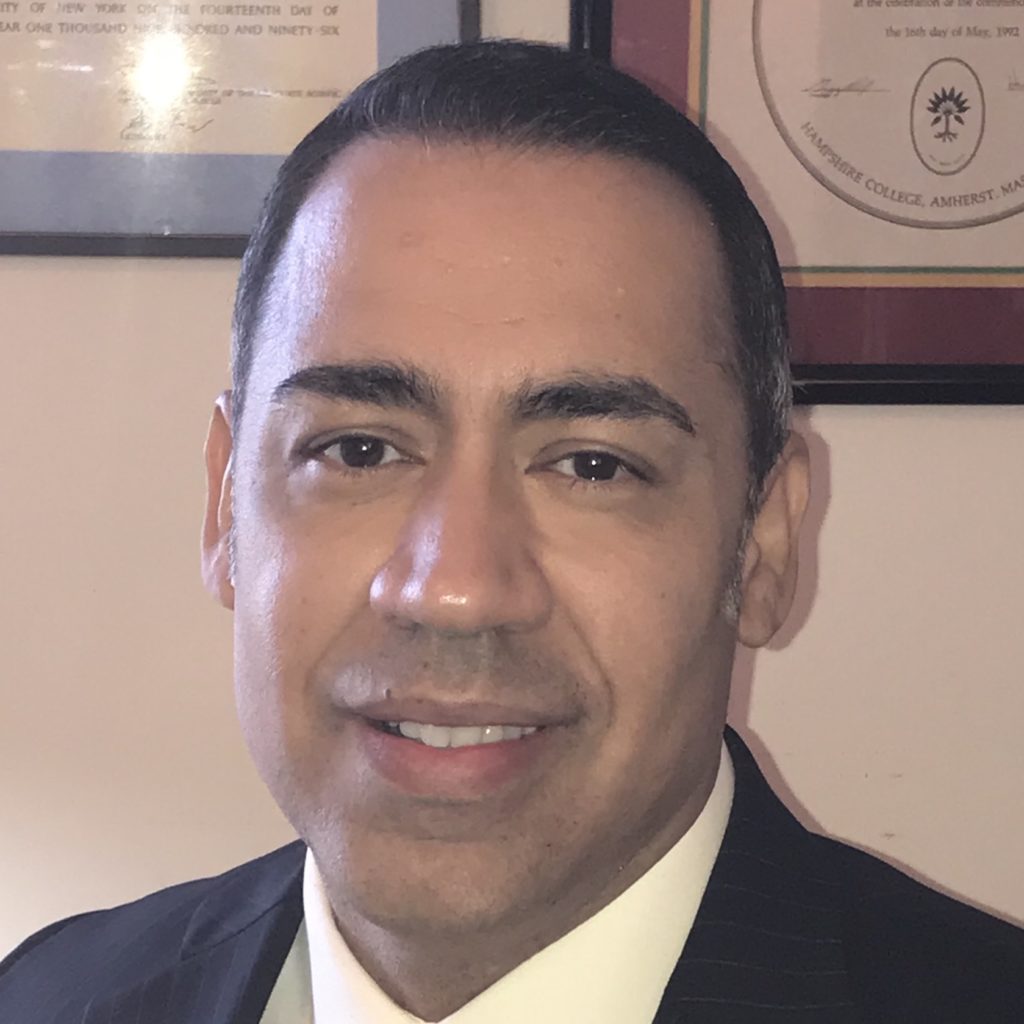