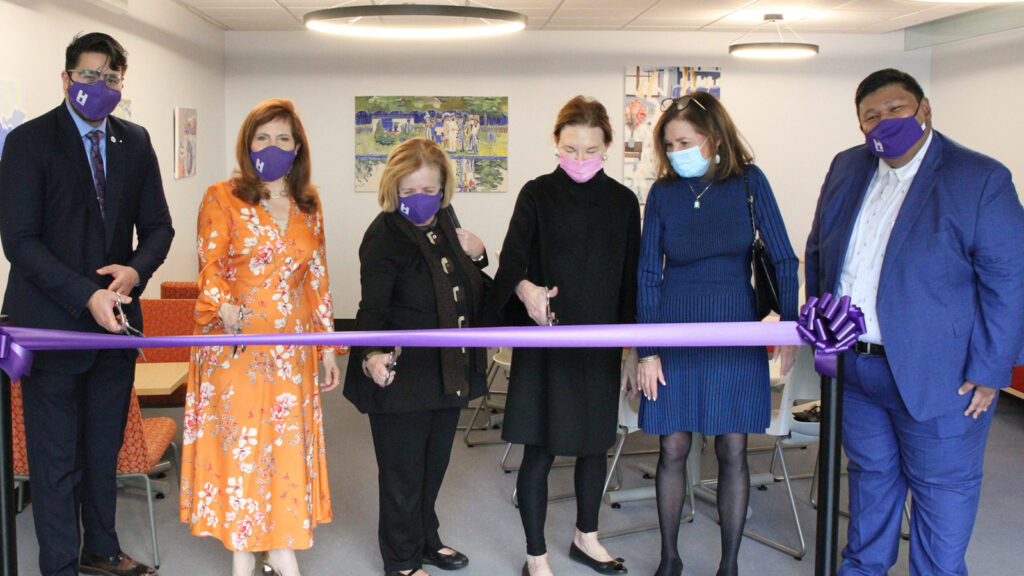 Basnet is the second student in four years from Hunter to receive a Rhodes, one of the world’s most selective awards for post-graduate study.

President Raab in the Daily News: The Pauli Murray Imperative

Jennifer J. Raab on what the Civil Rights pioneer Pauli Murray ’33, who enrolled at Hunter 92 years ago, teaches us about public higher education.

Ellen Schrecker - The Lost Promise: American Universities in the 1960s

Roosevelt House is pleased to present a special panel discussion on Ellen Schrecker’s new book The Lost Promise: American Universities in the ...