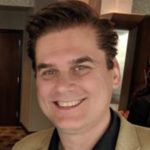 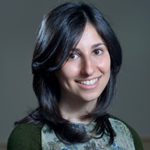 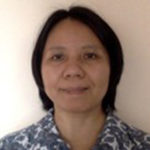 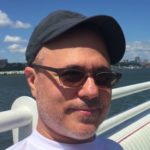 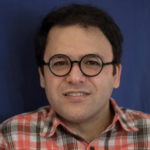 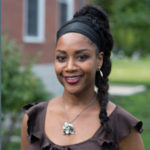 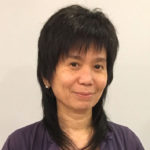 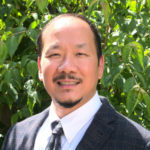 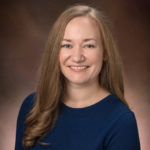 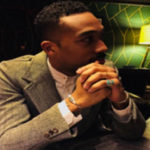 In the latest rankings by U.S. News & World Report and the Princeton Review, Hunter has cemented its status as one of the nation’s top public ...

Professor Dennis is a respected scholar researching the relationship between dance and movement to neurodegenerative diseases.