On 11/18/20, Hunter hosted this program as part of the Robert Seltzer Lunch Lecture Series.

This talk compared the role of organized crime in the kosher poultry industry and the trade in Jewish baked goods. Jewish gangsters operated differently in each of these sectors. But their notable influence in the kosher food industry conveys just how important organized crime was in the development of the Jewish ethnic economy over the years of largescale immigration to America. 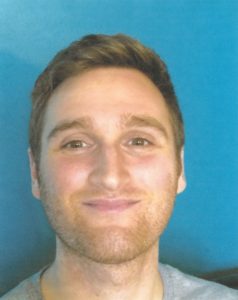