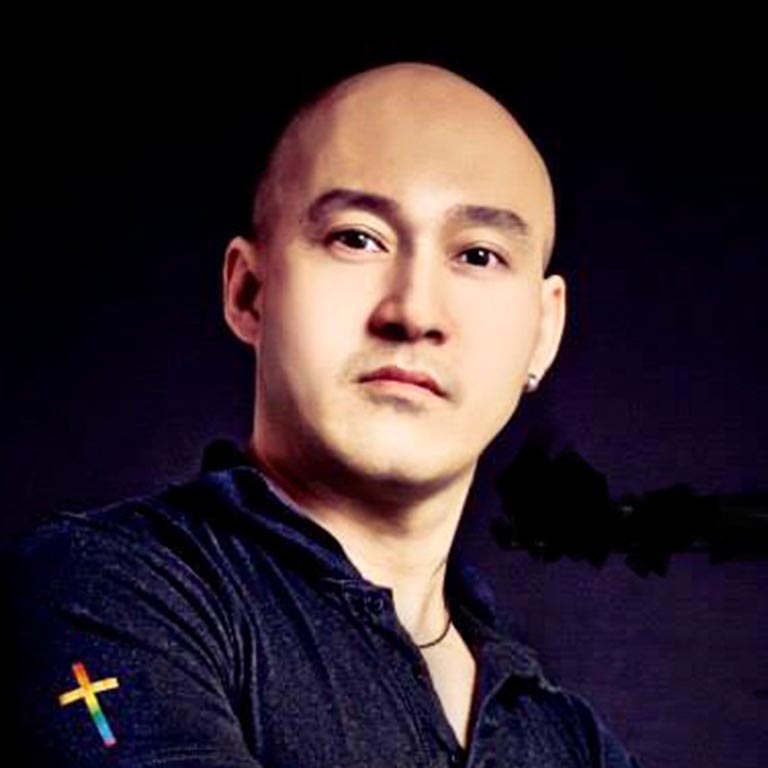 Boon Lin Ngeo is an adjunct assistant professor in Women and Gender Studies at Hunter College.

Dr. Boon Lin Ngeo is Chinese Malaysian. He was an award-winning journalist before he came to the United States in 1997. He has published extensively in the Chinese language since 1999, and is the author of more than 30 books and numerous bestsellers in Malaysia.

One of of the most sought after speakers in LGBTI Chinese communities in Asia, such as China, Hong Kong, Taiwan and Malaysia, Dr. Ngeo’s activism in Asia has been reported by CNN and the New York Times. He also has been named as one of the most inspiring LGBT religious leaders in the world by Huffington Post.