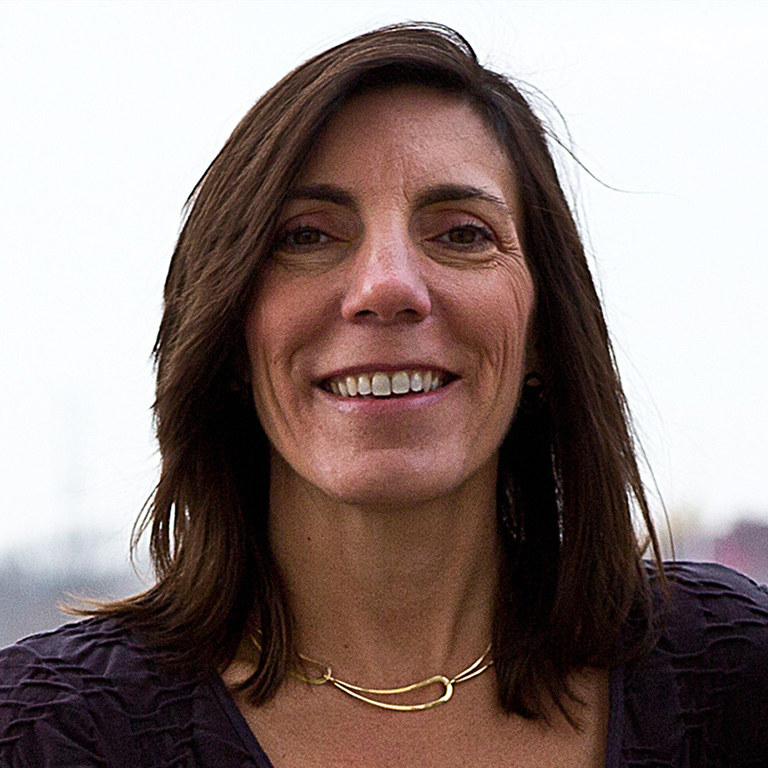 Lisa M. George is an associate professor in the Department of Economics.

Dr. Lisa M. George is an empirical applied economist specializing in industrial organization and political economy. Her research focuses on the economics of media markets, spanning traditional and new media. Dr. George has published in top economics journals including the American Economic Review, Journal of Political Economy and Journal of Industrial Economics.

Dr. George is currently a member of the scientific committee of the EU Media Pluralism Project at the Florence School of Regulation. She is the founder and co-organizer of the NYC Media Seminar and co-organizer of the annual Media Economics Workshop. She has managed public and private grants and awards for research in media economics, including a 2011 award from the Time Warner Cable Research Program in Digital Communications to study the role of intermediaries in local news markets and a 2010 Federal Communications Commission grant to study diversity in television news. She served for six years as editor of the journal Information Economics and Policy.

Dr. George completed her PhD in applied economics at the University of Pennsylvania. She also earned a bachelor of science and a master of engineering degree from Cornell University. She has served in the past as a visiting associate professor of business and public policy at the Wharton School, University of Pennsylvania and an assistant professor of economics at Michigan State University. Before embarking on doctoral studies, she served five years as an officer in the U.S. Navy.

As an associate professor at Hunter College, Dr. George teaches courses including Business Strategy and Industrial Organization, Economics of the Media, Law and Economics, and Principles of Microeconomics.