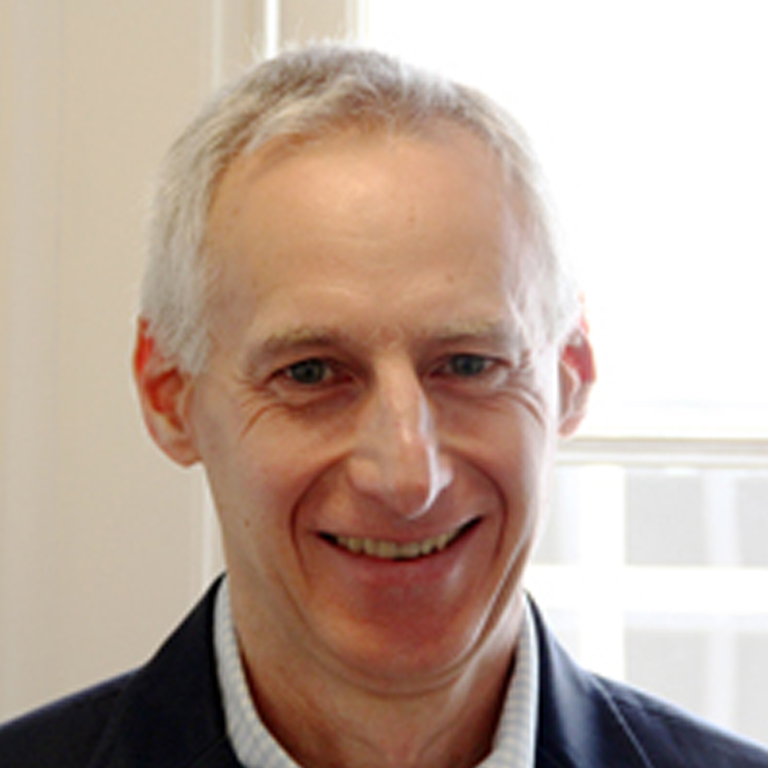 Timothy Goodspeed is a professor in the Department of Economics.

Dr. Timothy J Goodspeed is a professor of economics at Hunter College and the CUNY Graduate Center. He teaches courses in public finance and money and banking. He completed his undergraduate studies at SUNY Binghamton and received his PhD from the University of Maryland. In a 2008 ranking of public economics economists, Dr. Goodspeed ranked in the top 50 authors in the world in public economics.

Prior to his time at CUNY, Dr. Goodspeed worked as an economist at the U.S. Department of the Treasury in the Office of Tax Analysis in both the Individual and International Tax Divisions from 1986 until 1990, and was an assistant professor of economics at Florida International University from 1990 until 1994. He has been a member of the Department of Economics at Hunter College and the CUNY Graduate Center since the fall of 1994. Since 2002, he has also been an adjunct professor in SIPA at Columbia University. In addition, he has been a visiting researcher at the Fundación de Estudios de Economía Aplicada (FEDEA) in Madrid, Spain, and a a visiting professor at the Universidad Carlos III de Madrid.

His research relates to taxation, intergovernmental fiscal relations, state and local public finance, tax competition and international taxation including the tax treatment of multinational corporations and transfer pricing. He has consulted for the OECD and the ADB. His research has been published in economic journals such as the Public Finance Review and the Journal of Public Economics.