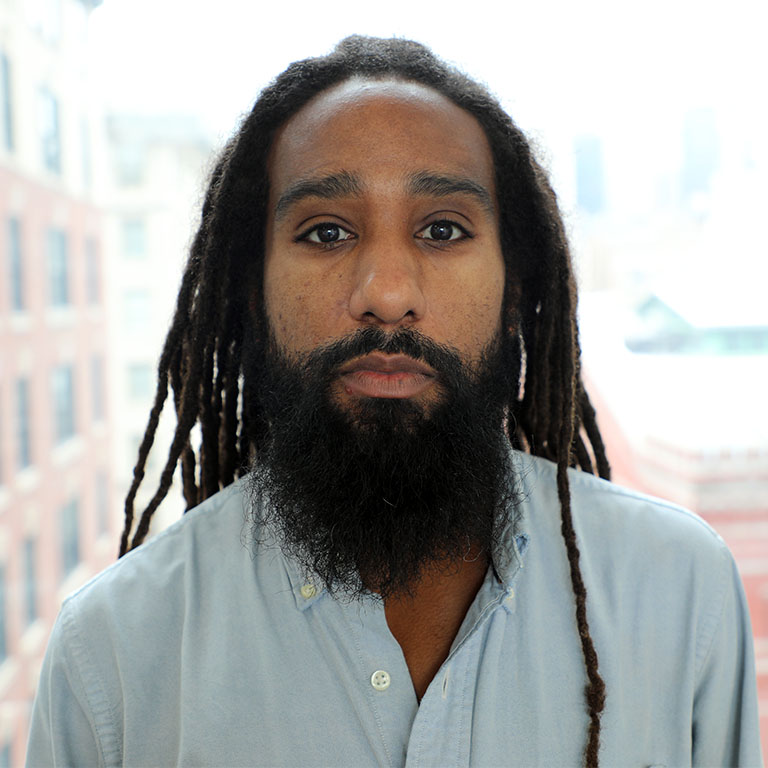 James Cantres is an assistant professor in Africana and Puerto Rican/Latino Studies.

James Cantres is an assistant professor in the Department of Africana and Puerto Rican/Latino Studies. He earned his PhD from the Department of History at New York University in 2014. Professor Cantres’s book, Blackening Britain: Caribbean Radicalism from Windrush to Decolonization details the social and political histories of community formation, race consciousness, and anti-imperialism, among West Indian migrants in London and across Black Atlantic geographies in the decades following World War II.  Professor Cantres’s work explores the ways in which African diasporic art forms and popular culture—hip hop, reggae, sports, literature and the plastic arts—articulate belonging and unbelonging among black peoples in Britain through the period of decolonization and independence in Africa and the Caribbean.

He is a member of the Association for the Study of the Worldwide African Diaspora, Caribbean Philosophical Society, and African-American Intellectual History Society and former Chair of the American Historical Association's Graduate and Early Career Committee (2017-20). His work has been supported by fellowships from the University of California, Santa Barbara; New York University’s Global Research Institute; PSC-CUNY; and the CUNY Mellon Faculty Diversity Career Enhancement Initiative