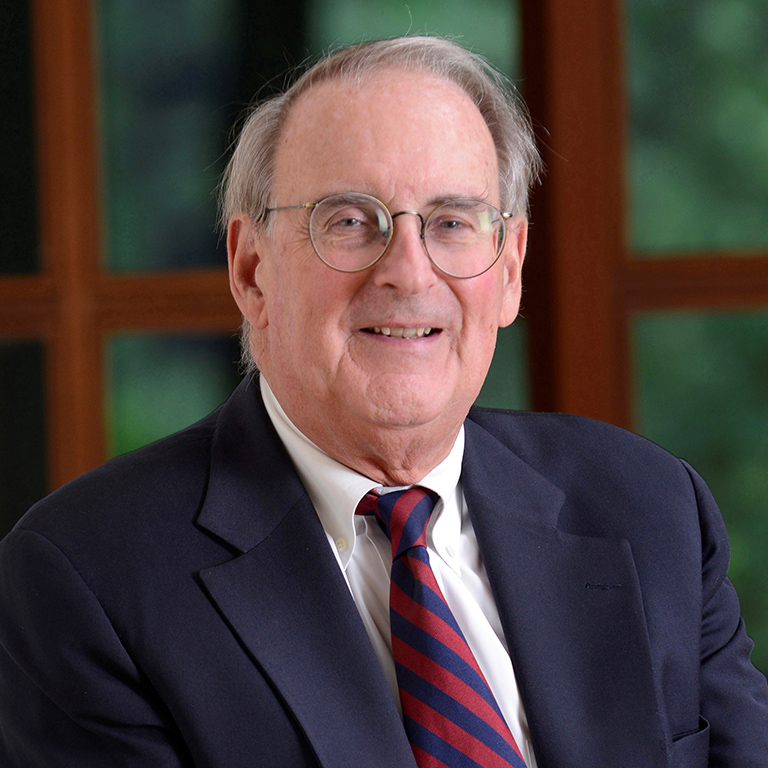 Dr. Jonathan Fanton holds a PhD in American history from Yale University and has held leadership positions at distinguished institutions such as the American Academy of Arts and Sciences, Roosevelt House Public Policy Institute and the MacArthur Foundation.

Jonathan Fanton is President Emeritus of the American Academy of Arts and Sciences, one of the oldest learned societies and independent policy research centers in the United States. Previously, he served as the Franklin D. Roosevelt visiting fellow and interim director at the Roosevelt House Public Policy Institute at Hunter College. From 1999-2009 he was president of The MacArthur Foundation.

Dr. Fanton holds a PhD in American history from Yale University where he taught and was special assistant to President Kingman Brewster. He was vice president of planning at The University of Chicago and for 17 years was president of The New School for Social Research (which includes Parsons School of Design, The Mannes College of Music and the School of Dramatic Arts). He is past chair of Human Rights Watch, Security Council Report, The Union Square Development Corporation and the Association of Independent Colleges and Universities in New York, and served as a trustee of the Rockefeller Brothers Foundation. He is a board member of the Scholars At Risk program and the Asian Cultural Council.