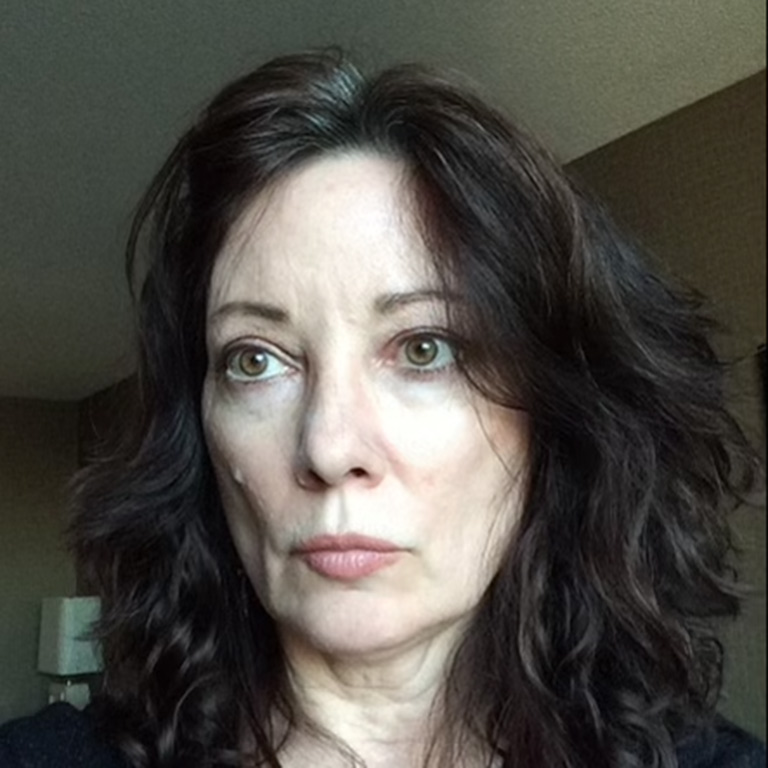 Professor and Co-Director of the Mellon Public Humanities Scholars Program