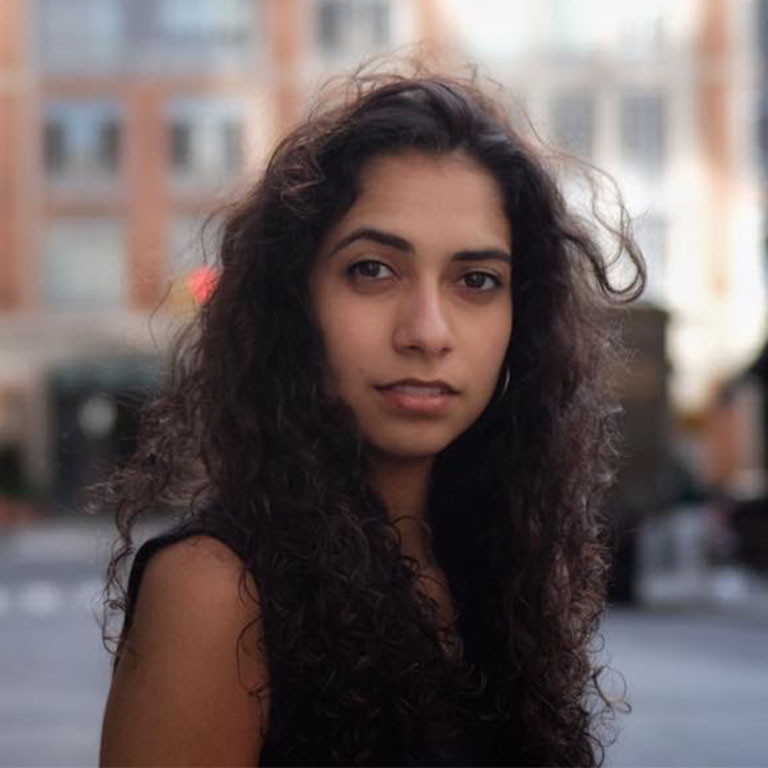 Mariel Mayz is an accomplished pianist, composer, teacher and administrator with degrees in music, social entrepreneurship and more. She completed a dual master's degree in piano and composition from CUNY Hunter College.

New York native Mariel Mayz is a sought-after pianist, composer, teacher and administrator. Her work as a performer has led her to play at Carnegie Hall’s Weill Recital Hall, the Chamber Society at Lincoln Center, Steinway Hall, the French Embassy in New York, the Tenri Cultural Institute, Roulette and many other venues.

As a composer, she recently completed her first large-scale commissioned work—a one-act, chamber opera in collaboration with Hunter Opera Theater, the Talea Ensemble and American Opera Projects. The opera was premiered in May 2018 during the New York Opera Fest.

Mariel is the co-founder of Porto Pianofest—an international piano festival occurring annually in Porto, Portugal. There, she coordinates their academic component, and assists in programming concerts throughout the summer and during the year, including their PPF in NY event at Yamaha Artist Services in New York. Additionally, Mariel worked as the assistant to the director of the Gijon International Piano Festival in Spain from 2014-2017.

Mariel received her degree from New York University, with a BM in piano performance, and a minor in social entrepreneurship from the Stern School of Business and Wagner School of Public Service. She later completed a dual master’s degree in piano and composition at CUNY Hunter College under the instruction of Geoffrey Burleson and Suzanne Farrin. She is currently the program coordinator of the Hunter Mellon Arts Fellowship.

Mariel is currently the Program Coordinator of the Hunter Mellon Arts Fellowship, and the Faculty Advisor for the Arts Management and Leadership Internship Capstone course (URBS 409). Additionally, Mariel is a Vocal Accompanist and Adjunct Lecturer of Music Theory in Hunter’s Music Department.