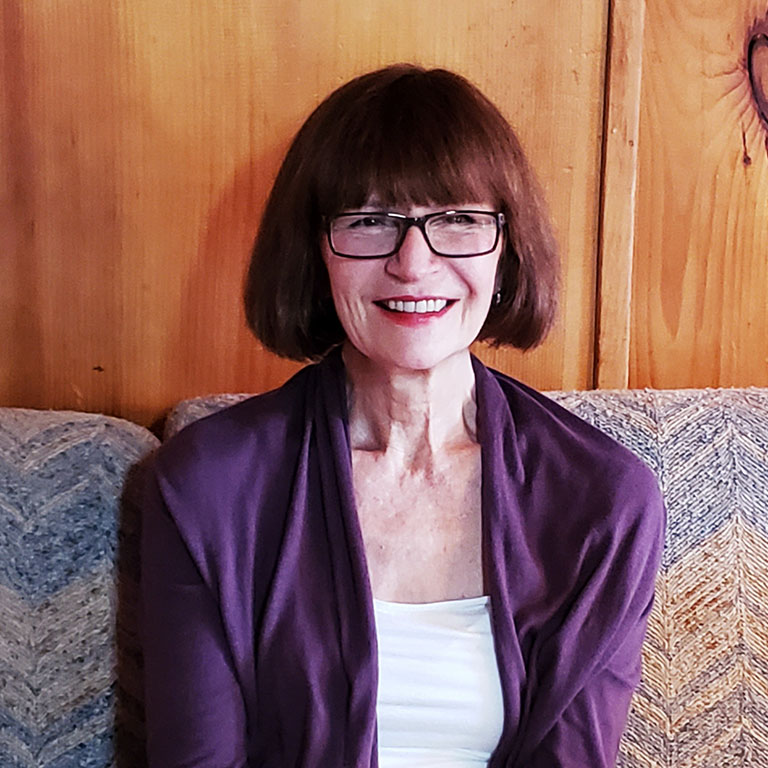 Subversive Imaginations: Fantastic Prose and the End of Soviet Literature, 1970s--1990s
Boulder, Colorado: Westview Press, 1997. Published in 8 editions
Selected by Choice as a notable book of the year.