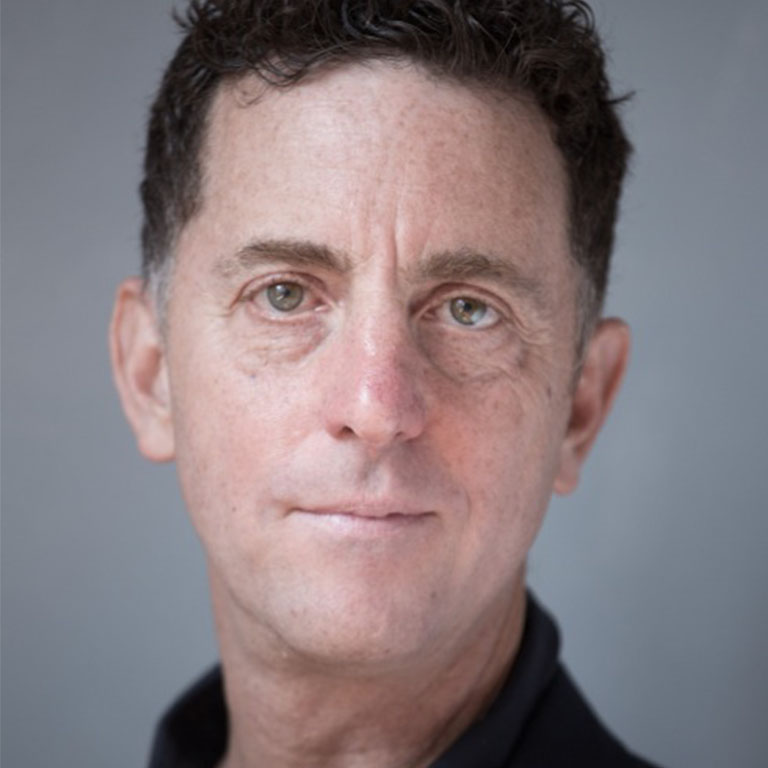 Professor Nico Israel teaches and writes on twentieth-century British, Irish, European and United States literature (including novels, poetry and theatre) and literary and critical theory. He has also published widely on visual art, art history and visual culture; and has written essays on post-/de-colonial studies and globalization. He is the author of two books, Spirals: The Whirled Image in Twentieth-Century Literature and Art (Columbia, 2015) and Outlandish: Writing between Exile and Diaspora (Stanford, 2000).

His most recent publications include an essay on the collection of visual art in the United Nations New York Headquarters (2020); on Samuel Beckett’s theater and fiction and Giorgio Agamben’s conception of “the gag” (in the essay collection Modernism, Postcolonialism, and Globalism [Cambridge, 2019]); and on the constructed international language Esperanto, James Joyce’s novels Ulysses and Finnegans Wake, and the relation between language and gesture (2017). He has lectured widely domestically and internationally and his writing has been translated into French, German, Polish, Spanish and Euskera (Basque).