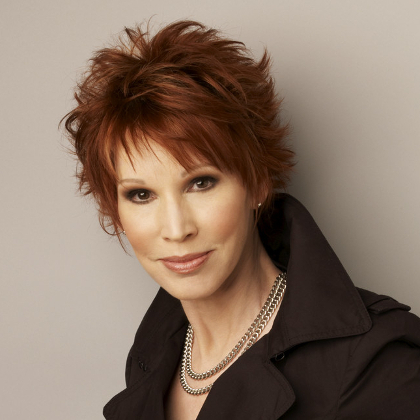 SANDRA BROWN, the bestselling author of sixty-eight New York Times bestsellers such as Sting, Mean Streak, Friction, Deadline, Low Pressure, Lethal, and Rainwater, specializes in romance and suspense. Television movies have been made of her novels French Silk, Smoke Screen, and Ricochet. She has served as president of Mystery Writers of America, and in 2008 she was named “Thriller Master,” the top award given by the International Thriller Writer’s Association.

The Writing Center's special events are free and open to the public. Our spring terms feature the Best Selling Authors Series and Great Thinkers Series. A question and answer session plus book-signing and reception will follow most lectures. Call 212-772-4295 to RSVP or email twcce@hunter.cuny.edu.