Craig Fehrman — Author in Chief: The Untold Story of Our Presidents and The Books They Wrote

Please join us at Roosevelt House as we welcome journalist and historian Craig Fehrman to discuss his well-received new book, Author in Chief: The Untold Story of Our Presidents and the Books They Wrote, the story of America’s presidents as authors—opening a new window onto the public and private lives of our nation’s highest leaders. From volumes lost to history—like Calvin Coolidge’s Autobiography, which was one of the most widely discussed titles of 1929—to the ones we know and love—like Barack Obama’s Dreams from My Father, which was very nearly never published—Fehrman unearths countless insights about the presidents through their literary works.

Presidential books have made an enormous impact on American history, catapulting their authors to the national stage and even turning key elections. Beginning with Thomas Jefferson’s Notes on the State of Virginia, the first presidential book to influence a campaign, and John Adams’s Autobiography, the first score-settling presiden­tial memoir, Author in Chief draws on newly uncovered information—including never-before-published letters from Andrew Jackson, John F. Kennedy, and Ronald Reagan—to cast fresh light on the private drives and self-doubts that fueled our nation’s leaders. Fehrman will be in conversation with Harold Holzer, Jonathan F. Fanton Director of Roosevelt House and an award-winning Lincoln and Civil War historian. 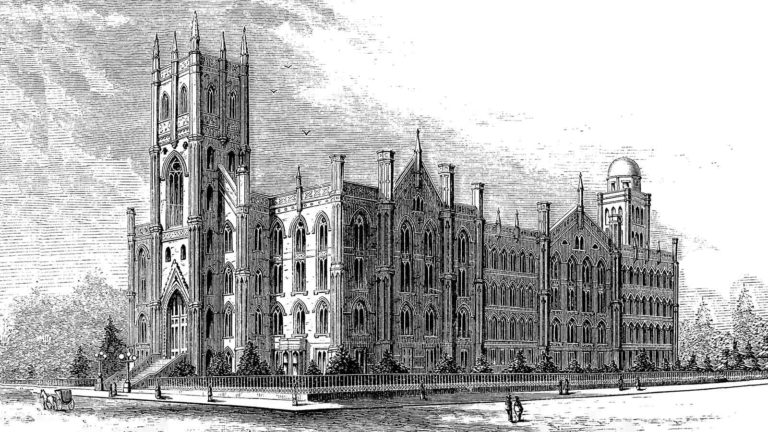