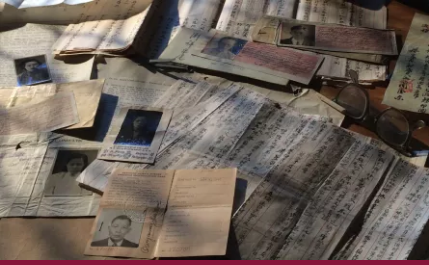 The Chinese Exclusion Act tells the story about a little-known 1882 law that helped form ideas relevant to some of today’s conversations about American identity, democracy, and civil rights. For 61 years, Chinese were barred from emigrating to the U.S. and denied citizenship. During that time, the law was expanded to bar all Asians. Using historical documents, testimonies and the insight of leading scholars, the ​documentary explores the history of Chinese immigration to the U.S. and its significance to current issues of globalization, immigration, labor, and civil rights.

After the screening, the filmmakers, Ric Burns and Li-Shin Yu, will be joined in discussion by Margaret M. Chin, associate professor of Sociology and Roosevelt House Faculty Associate at Hunter College.

We hope you will join us for this important film and discussion.