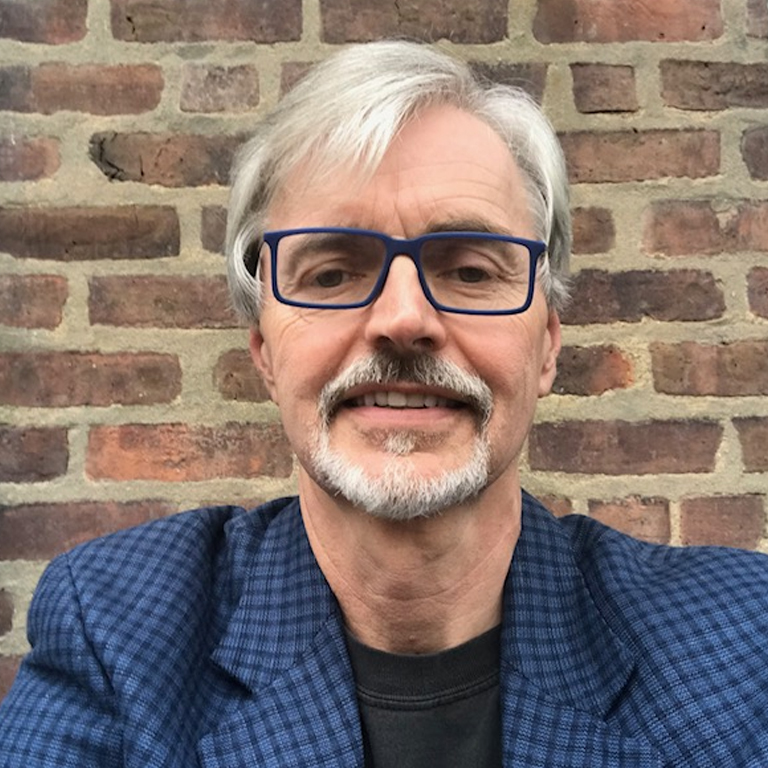 Gerald Creed is a professor in the Department of Anthropology.

Dr. Gerald W. Creed is a professor in the Department of Anthropology with a half-time appointment at the CUNY Graduate Center. He chaired the Anthropology Program at the Graduate Center from 2009 to 2018, and the Department of Anthropology at Hunter from 1998 to 1999, and again from 2018 to 2020. He is the recipient of the George A. and Eliza Gardner Howard Foundation Award and the Yale University Agrarian Studies Fellowship as well as the Feliks Gross Endowment Award from the CUNY Academy for Humanities and Sciences. He is currently the president of the Society for the Anthropology of Europe.

Dr. Creed's main areas of interest include rural economy and identity, nationalism and populism, family and community, and ritual and religion, especially in the context of socialism and postsocialism in eastern Europe. At Hunter, he teaches courses including Family and Household in Anthropology and History, Ethnicity and Nationalism, and Anthropology of Religion, in addition to area courses on Europe.

Dr. Creed believes that anthropology can change the way one sees the world and he enjoys using different topics and places he studies to help students broaden their worldview. His current research continues to focus on agrarian fertility rituals and festivals in Bulgaria for what they suggest about the nature of religious belief and the formation of national identity on the local level. Dr. Creed's 2011 book Masquerade and Postsocialism: Ritual and Cultural Dispossession in Bulgaria received the 2012 William Douglass Prize (Society for the Anthropology of Europe) and the 2012 John Bell Prize (Bulgarian Studies Association).

Dr. Creed received his PhD in anthropology in 1992 from the CUNY Graduate Center.