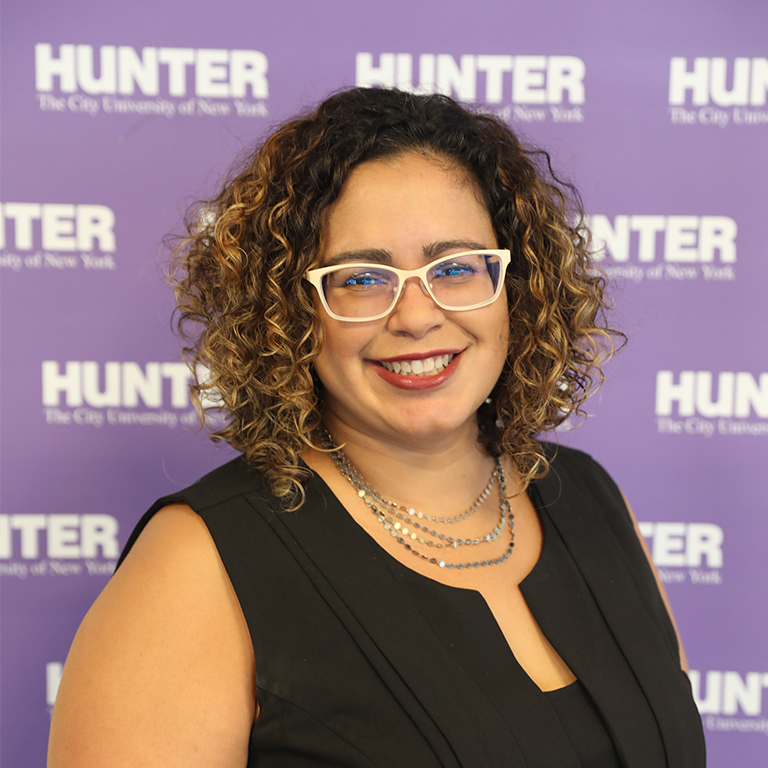 Yarimar Bonilla is a professor of Africana and Puerto Rican/Latino Studies.

Yarimar Bonilla is a professor in the Department of Africana, Puerto Rican and Latino Studies at Hunter College and in the PhD Program in Anthropology at the Graduate Center of the City University of New York. She is also Section Editor of Public Anthroplogies for the journal American Anthropologist and one of the directors of the Puerto Rico Syllabus Project.

Blurring the lines between political and historical anthropology, Bonilla teaches and writes about sovereignty, citizenship and race across the Americas. She has written about anti-colonial movements in the French Caribbean, the role of digital protest in the Black Lives Matter movement, the implications of the Trump presidency and the politics of hurricane recovery in Puerto Rico.

Bonilla’s first book, Non-Sovereign Futures: French Caribbean Politics in the Wake of Disenchantment, examines how contemporary activists in the French Caribbean island of Guadeloupe imagine and contest the limits of postcolonial sovereignty. Challenging contemporary notions of freedom, sovereignty, nationalism and revolution, Non-Sovereign Futures recasts Guadeloupe, and the Caribbean as a whole, not as a problematically non-sovereign site, but as a place that can unsettle how we think of sovereignty itself.

Her recently edited book , Aftershocks of Disaster: Puerto Rico Before and After the Storm, (Co-edited with Marisol LeBrón) compiles the narratives of Puerto Rican journalists, poets, artists and community leaders to show how Puerto Ricans come to terms with not just the impact of Maria, but also the larger, deeper traumas produced by the island’s longer socio-political history.

Bonilla’s current research—for which she was named a 2018-2020 Carnegie Fellow —examines the politics of recovery in Puerto Rico after hurricane Maria and the forms of political and social trauma that the storm revealed. She is also at work on an ethnographic study of the Puerto Rican pro-statehood movement, tentatively titled The Unthinkable State, which traces how and why annexationism came to be viewed as a form of anti-colonial politics.

In addition, professor Bonilla has a strong interest in the role of digital technologies within social movements and academic practice. She has theorized hashtag usage within the context of the Black Lives Matter movement and the semiotics of digital protest in the context of Guadeloupe. She is currently developing a multi-media political atlas of the Caribbean entitled, Visualizing Sovereignty, and is a principal collaborator in the #PuertoRicoSyllabus project.

Bonilla is also a prominent public intellectual and a leading voice on Caribbean and Latin-X politics. She writes a monthly column in the Puerto Rican newspaper El Nuevo Día titled “En Vaivén,” is a regular contributor to publications such as The Washington Post, The Nation, Jacobin and The New Yorker, and is a frequent guest on National Public Radio and news programs such as Democracy Now!.