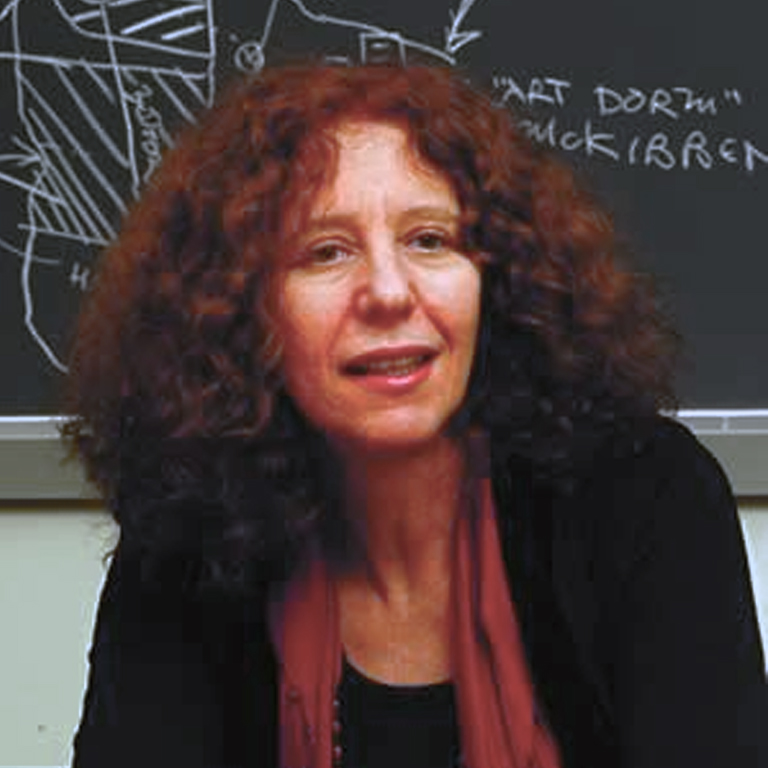 Ida Susser is a Distinguished Professor in the Department of Anthropology.

Her research in Barcelona and Paris (2019), which was funded by an award from the National Science Foundation, probes the context of the political polarization of Europe following the 2008 recessions during which the extreme right has been energized while new progressive parties have been formed.

Dr. Susser is the author of numerous books, chapters and articles, including the book, The Tumultuous Politics of Scale (Routledge Press, 2020), and Norman Street: Poverty and Politics in an Urban Neighborhood (Oxford University Press, 2012), where she studies New York City during and after the 1975 fiscal crisis. A new chapter, “Claiming a Right to New York City,” discusses the changing neighborhoods, including the displacement of artists as well as poor people, of Greenpoint and Williamsburg in Brooklyn, New York, from the earlier ethnography up to the Occupy movement of 2011. The original edition (Oxford, 1982) explores working class consciousness, racism, ethnic identities and gender in the emergence of social movements in those localities.

Her book AIDS, Sex and Culture: Global Politics and Survival in Southern Africa (Wiley-Blackwell 2009), which was awarded the Eileen Basker Memorial Prize for research in women and health by the Society for Medical Anthropology (2012), draws on medical anthropology, science studies, global studies, as well as research on class, gender and race.

She was co-chair of the Social Science Track for the 2008 Mexico City International AIDS Society Conference, co-chair of the AAA Commission of World Anthropologies and is a founding member of the steering committee of Athena: Advancing Gender Equity and Human Rights in the Global Response to HIV/AIDS, and is past president of the American Ethnological Society and founding president of the Society for the Anthropology of North America.