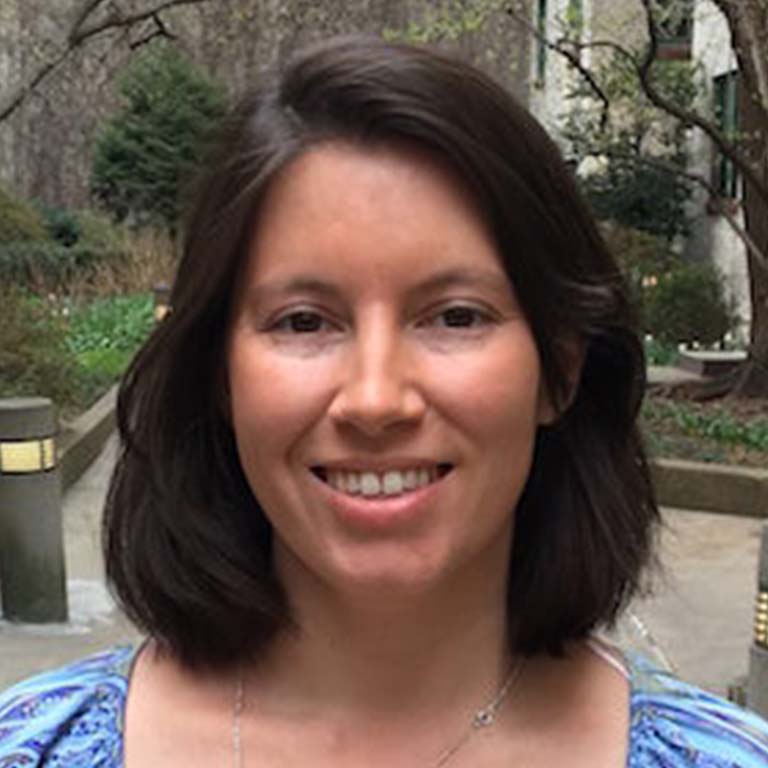 Milena Shattuck is a doctoral lecturer in the Department of Anthropology at Hunter College.

Dr. Milena Shattuck is a doctoral lecturer in the Department of Anthropology. She teaches the Human Biology Senior Capstone and serves as an advisor to human biology majors.

As a biological anthropologist interested in understanding human evolution using multiple perspectives, Dr. Shattuck's main focus has been genetics, particularly as it relates to the brain and behavioral evolution. She has also participated in collaborative research using behavior, endocrinology, morphology, life history and cultural anthropology to better understand human biology. Some of Dr. Shattuck's research on human evolution has been featured in leading publications such as the American Journal of Physical Anthropology and Proceedings of the National Academy of Sciences.