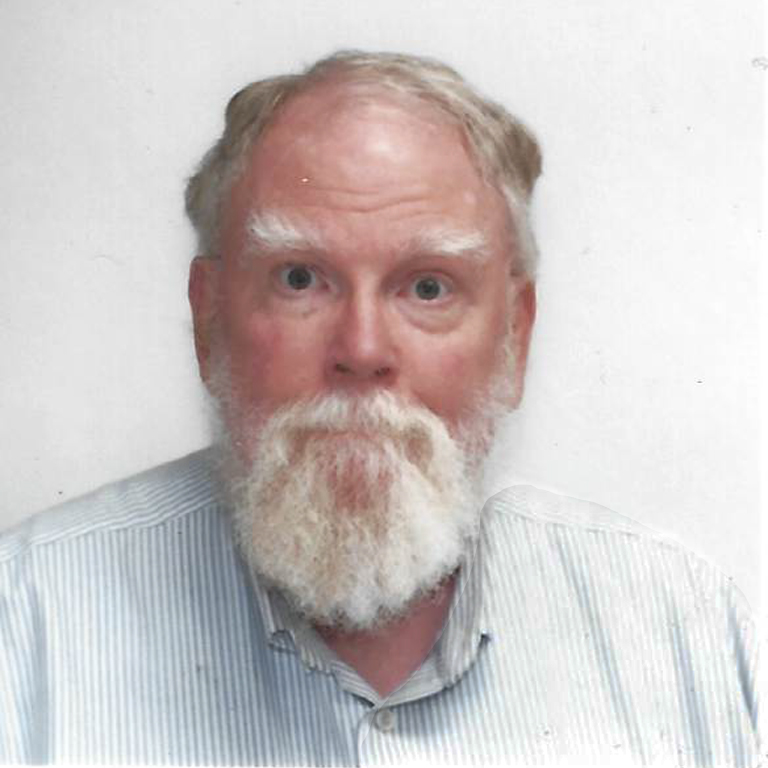 Thomas McGovern is a professor in the Department of Anthropology.

Dr. McGovern currently serves on the Science Steering Committee of the Integrated History and Future of Humans on Earth (IHOPE) international program to connect archaeology with global change research and applying the data and lessons of long-term human ecodynamics to modern attempts to find solutions to wicked problems of the present.

Dr. McGovern was one of the founders of the North Atlantic Biocultural Organization (NABO) with initial NSF support in 1992, and has served as NABO coordinator down to the present. This international regional research cooperative has sponsored collaborative science, education, and outreach work from arctic Norway to Labrador, and its website now provides rich resources for science and education. In 2009 NABO was funded by NSF to explore the possibilities of taking this collaborative model global by connecting other regional interdisciplinary teams working in long term human ecodynamics. Following a successful workshop and conference publication, this effort has resulted in the new Global Human Ecodynamics Alliance (GHEA) that has attracted wide interest and NSF support through the Science Engineering and Education for Sustainability (SEES) initiative.

Dr. McGovern’s research interests include environmental archaeology, zooarchaeology, island archaeology, climate change, historical ecology and long-term human ecodynamics, cultures of the North Atlantic and circumpolar north as well as the application of archaeology to current issues of global change and long-term resilience. Dr. McGovern has done archaeological fieldwork since 1972 in the UK, Norway, France, the Caribbean, and NE US, but his main research work has been in the North Atlantic (Greenland, Iceland, Faeroes and Shetland). With Megan Hicks he directs the Hunter College Zooarchaeology Laboratory, a recognized “regional center of excellence” by the International Congress of Archaeozoologists.

Throughout his career, Dr. McGovern has been the recipient of a number of prestigious awards and grants. Most recently, his service on SAA Climate Change and the Archaeological Record Committee garnered the 2019 Society for American Archaeology Presidential Recognition award. He was also named as the co-recipient of the 2019 St Andrews Article Prize in European Environmental History for 2017 Hartman et al. in Global and Planetary Change. Dr. McGovern’s research has been published in many academic journals and publications including American Journal of Physical Anthropology, Proceedings of the National Academy of Sciences of the United States of America, Quaternary Science Reviews and SAA Archaeological Record.

Dr. McGovern received his PhD from Columbia University in 1979.