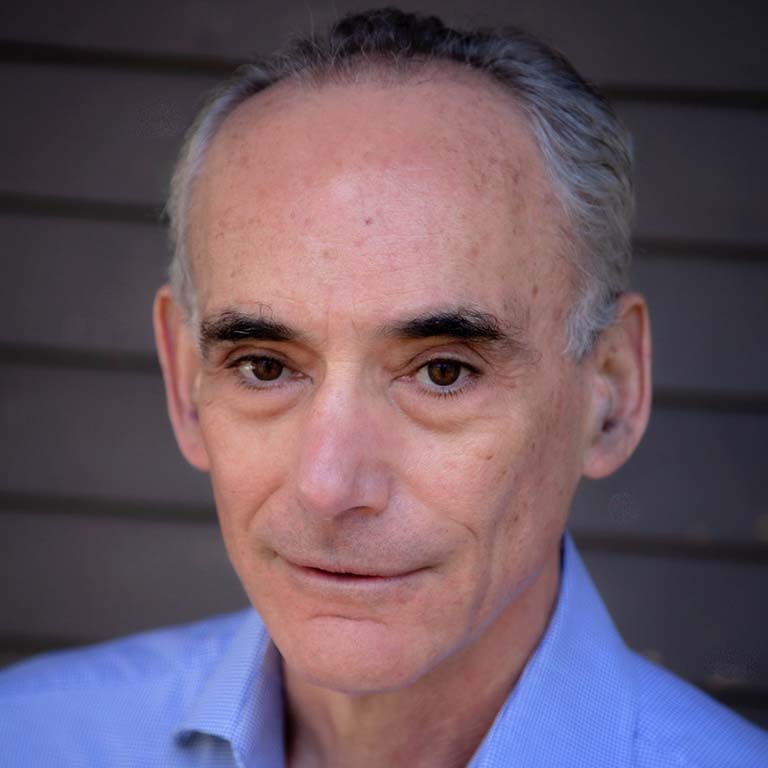 Marc Edelman is a professor in the Department of Anthropology.

Dr. Marc Edelman is a professor in the Department of Anthropology, teaching courses on Grassroots Movements and Social Change, Anthropology of Food, and Countryside and City. His main areas of interest include social movements, critical agrarian studies, Latin American studies, and historical and political anthropology. He serves as an advisor for the MA Program in Anthropology, has a half-time appointment in the PhD Program at the CUNY Graduate Center, and is affiliated with Hunter College’s Human Rights Program and Public Policy Program, both of which are based at Roosevelt House.

Dr. Edelman has written widely on transnational agrarian social movements. In Central America, he analyzed changing land tenure and land use patterns, production systems, rural class relations and peasant organizations. He has a longstanding concern with understanding changing forms of capitalism and with the politics of controlling markets, whether through welfare states, civil society pressure or global trade rules. Dr. Edelman has been gratified and inspired at the analytical acumen, insight and erudition of the small-scale agriculturalists and other rural people he has met during his fieldwork. He notes that some of the research insights that are most meaningful to him come from them rather than from fellow academics.

Dr. Edelman participated in the process that led to the adoption in 2018 of the United Nations Declaration on the Rights of Peasants and Other People Working in Rural Areas (UNDROP). In the 2000s, he was part of the revival of Critical Agrarian Studies, engaging in numerous international collaborative projects, publishing books and articles on pressing issues in the rural world, and mentoring early career scholars and students at CUNY and from around the world.

Dr. Edelman served as a president of the American Ethnological Society and has participated in various committees and task forces of the American Anthropological Association and the Latin American Studies Association.  He has taught or been a visiting researcher at Yale, Fordham, Princeton, Columbia, the Institute for Advanced Study and the universities of Illinois, Tashkent (Uzbekistan) and Costa Rica, as well as the Instituto de Altos Estudios Nacionales (Ecuador), and for briefer periods, at the Universidad del Cauca, Colombia, and several European universities.

Dr. Edelman writes frequently on politics, human rights and development for non-academic audiences. His research has been published in the Journal of Rural Studies, the Journal of Peasant Studies, Third World Quarterly, and American Anthropologist, among others. He obtained his PhD from Columbia University.