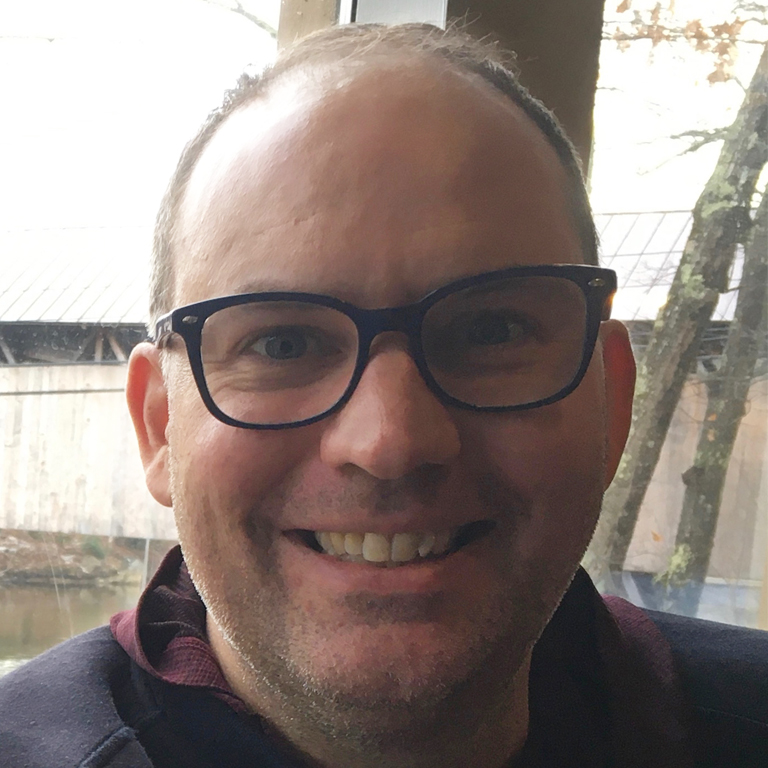 Leo Coleman is a political and legal anthropologist, a subfield of cultural anthropology that focuses on social divisions, solidarity and power. He is an associate professor and chair of the Department of Anthropology.

Dr. Leo Coleman is an associate professor and current chair of the Department of Anthropology (since 2020). He teaches both undergraduate and MA-level seminars on science and technology, law and ethnographic comparison and social theory. He is interested in psychoanalytic object-relations as a tool of political interpretation, and he occasionally teaches a seminar called Symbolic Anthropology that focuses on ritual, magic, and the mysteries of personal and social transformation.

Dr. Coleman is a political and legal anthropologist, a subfield of cultural anthropology that focuses on social divisions, solidarity, power and the plural scales of value people use to assess rights and wrongs in an interconnected world. He is currently pursuing two book projects: a comparative historical anthropology of minority politics and constitutional form in various parts of the British Empire and a postcolonial history of the idea of energy and its transformations in social thought. His recent book, A Moral Technology: Electrification as Political Ritual in New Delhi (Cornell University Press, 2017), is a historical and ethnographic study of electrification in India’s capital city that explores how technological installations and the meanings they were granted helped organize and transform urban political life across Delhi’s twentieth-century history. Dr. Coleman also researches Scottish nationalism, architecture and urban aesthetics and the history of anthropology. He has published articles about critical infrastructure studies and globalization from a pan-Asian perspective, power and knowledge in the British Empire, the corporation and American constitutional thought, and urban solitude. He has also edited a collection of essays about cross-cultural dining and sharing food in ethnographic fieldwork, titled Food: Ethnographic Encounters (Berg/Bloomsbury, 2011).

As an anthropologist, Dr. Coleman finds inspiration in the meaning, power and beauty inherent in the most mundane and ordinary of cultural performances. “It is a perennial source of pleasure and surprise to find—and share with others—that odd streak of vanity that adds luster to dull routine or that shift of perspective that adds depth to the flat surface of reality,” he says.

Before coming to Hunter in 2015, Dr. Coleman served as an associate professor in the Department of Comparative Studies at Ohio State University, where he taught science studies and literary and critical theory.