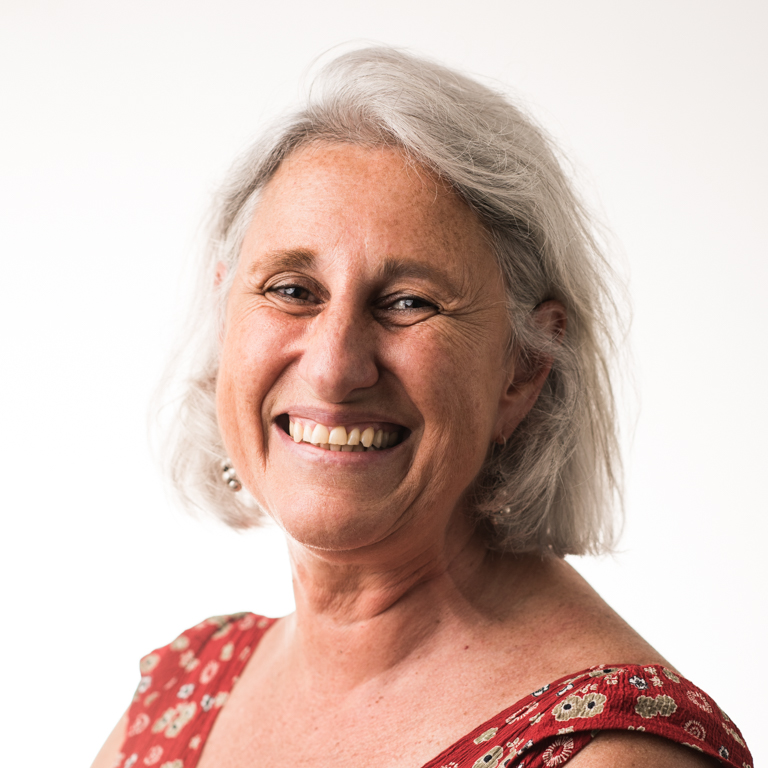 Dr. Frida Kleiman received a MS and PhD from the National University of Córdoba, Argentina. She did her postdoc at Columbia University. At Hunter College, she teaches courses in biochemistry. Her research focuses on molecular basis of the DNA damage response and its correlation with control of gene expression and cancer.