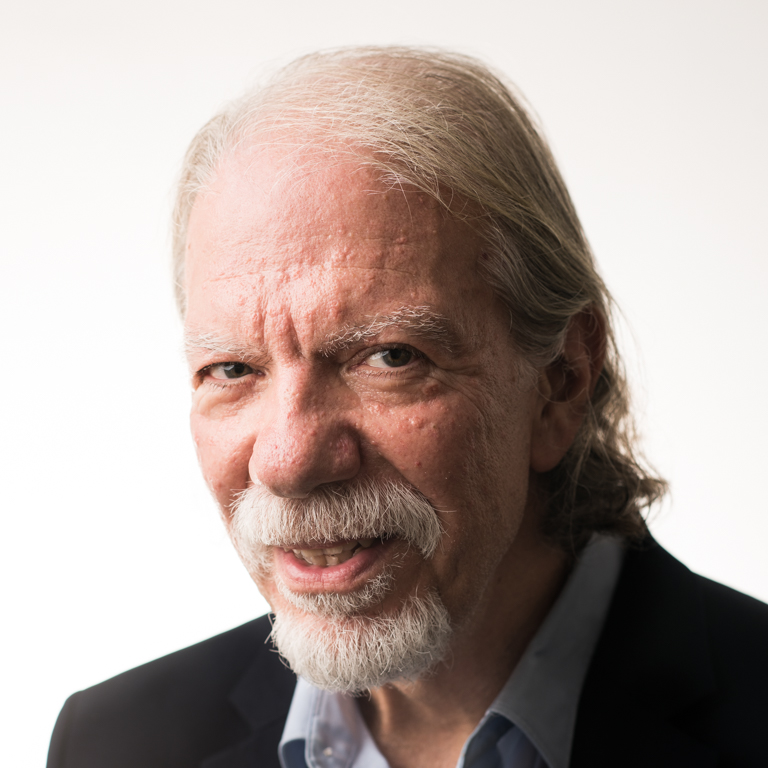 Dr. Spiro Alexandratos got his PhD from the University of California at Berkley. At Hunter College he teaches courses in polymer chemistry and environmental science and technology and conducts research centered around polymers.